The Taliban forces continue to destroy the regions  they are capturing as the members  have set fire in one of the flour factories in the Chele Mazar area of Afghanistan.

War Crimes in Afghanistan tweeted: " The #Taliban have set on fire one of the flour factories in the Chele Mazar area of #Kunduz province. @UNHumanRights @IntlCrimCourt @AfghanistanIHRC @UN."

The Taliban is causing huge civilian casualties as the terrorists continue to capture several regions in Afghanistan. 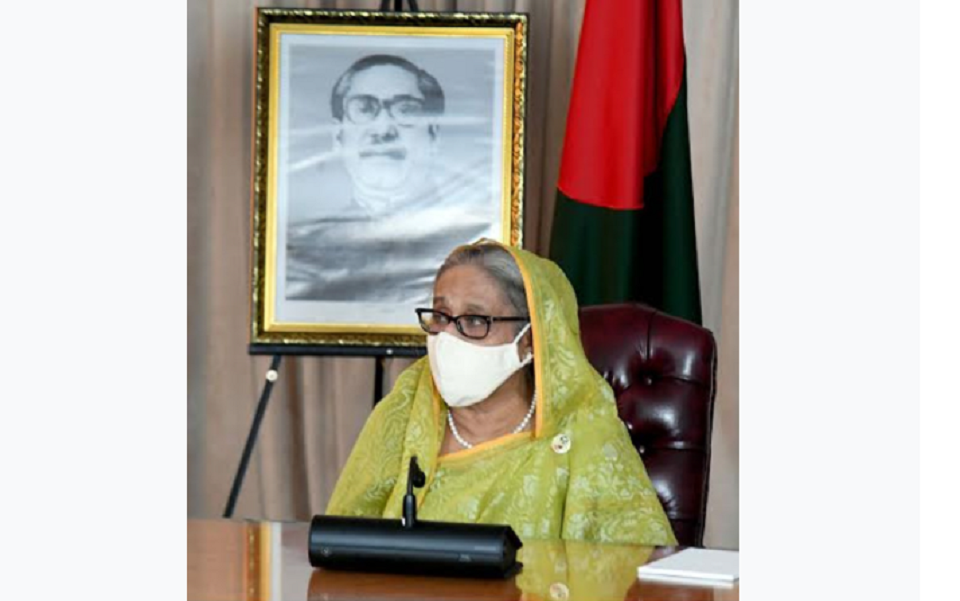