More than 100 Nobel Prize winners have accused the Chinese government of trying to “bully the scientific community” by trying to stop two laureates – the Dalai Lama and Taiwanese chemist Lee Yuan-tseh – from speaking at the Nobel Prize Summit earlier this year.

“We Nobel Laureates are greatly concerned about a series of incidents that occurred before and during the Nobel Prize Summit,” said the statement published online on Wednesday.

The signatories included past winners in all categories, including dozens of scientists and high-profile figures such as the economist Joseph Stiglitz and literature laureates including JM Coetzee and Wole Soyinka.

According to the statement, the Chinese embassy in Washington made repeated requests that the two be removed from the list of speakers at the event held in late April.

A spokesman for the US National Academy of Scientists, which organised the event with the Nobel Foundation, confirmed that the embassy had phoned a senior official at the academy in March and April, and sent an email repeating the demand a day before the summit.

The spokesman added “of course, we did not [remove the speakers]”.

When asked about the matter during a regular press briefing on Wednesday afternoon, Chinese foreign ministry spokesman Zhao Lijian said he was not aware of it.

The statement’s organiser Richard Roberts, chief scientific officer at New England Biolabs and winner of the 1993 prize for medicine, told Science magazine the calls had triggered an investigation involving the US Department of State and FBI.

But Anna Sjöström Douagi, vice-president for science and programmes at the Nobel Prize Museum, told the publication that the Nobel Foundation will wait for the investigation to conclude before taking any action. “Since we don’t know what happened, we can’t do anything,” she says.

The laureates’ statement noted two cyberattacks had happened during the virtual summit, one of which disrupted the video transmission of a session on April 26 and the other “disrupted the entire platform” the following day.

“Regardless of whether these attacks were linked to the demands from the Chinese embassy, we are outraged by the Chinese government’s attempt to censor and bully the scientific community by attempting to prevent two of our fellow Laureates (or indeed anyone) from speaking at a meeting outside of China,” the letter said.

Beijing has faced repeated accusations that it has tried to pressure overseas institutions to ban certain speakers and events, usually through its embassies.

The Dalai Lama, who was awarded the peace prize in 1989, has been living in exile in northern India for some six decades.

The 86-year-old Tibetan spiritual leader is regarded as a separatist by Beijing, which strongly opposes international engagement with him.

Meanwhile, Lee, who was awarded the chemistry prize in 1986, is a strong advocate of Taiwanese independence.

Lee signed a letter in 2019 urging Taiwanese President Tsai Ing-wen not to seek a second term as he thought her position on independence was not strong enough.

Beijing regards the self-ruled island as a breakaway province and does not recognise its government. It is also opposed to Taiwan’s participation in any international institutions or platforms.

In 2019, the United Nations Development Programme (UNDP) reportedly cancelled a human rights event in Sweden – which included an exhibition that featured photographs of the Dalai Lama and the Chinese artist Ai Weiwei – hours before the opening following pressure from the Chinese government.

The UNDP’s Nordic office said it had taken the decision because it did not want the exhibition to distract attention from important work that had been done for human rights globally, but the Swedish government said the cancellation was unacceptable and criticised the way the situation had been handled. 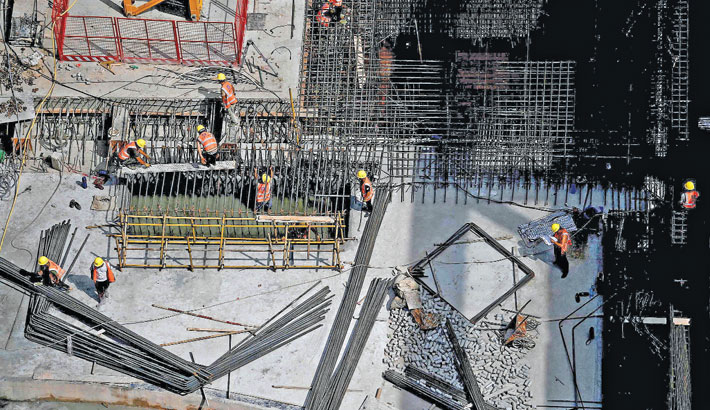 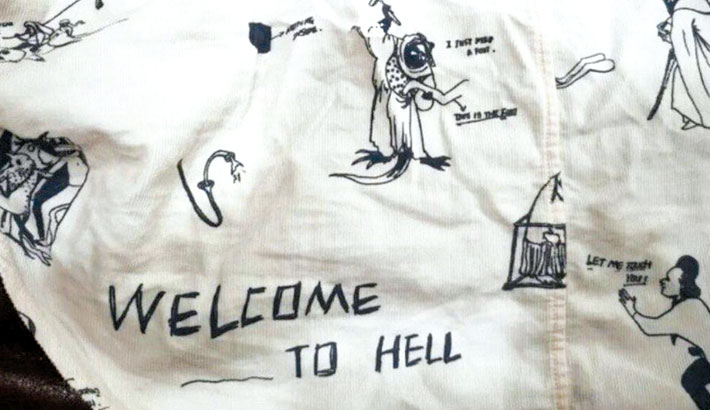 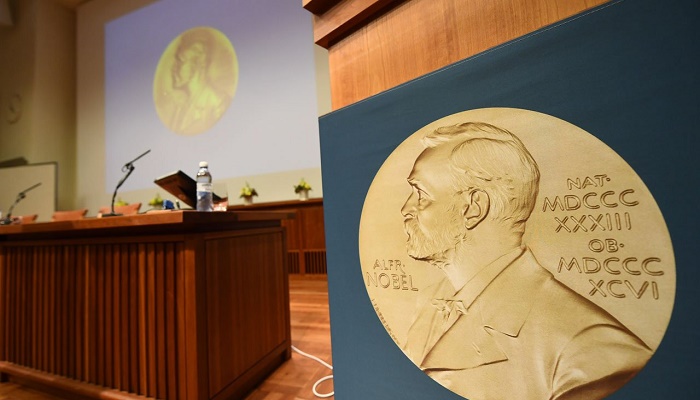