The Pakistan government, led by Prime Minister Imran Khan, committed typical electoral frauds and violence to gather votes in favour of the ruling party, Pakistan Tehreek-e-Insaf (PTI) in the recently concluded elections in Pak occupied Kashmir. The unprecedented level of rigging and violence, betraying people’s wishes, has once again proved Pakistan’s real intentions in the occupied territory–to keep it as a colony of Islamabad.

The army’s role in helping Imran Khan’s party to win is not without interesting sidebars. There is exactly no love lost between the Prime Minister, once a blue-eyed boy of the Generals, and the army. But in the occupied territory elections, both worked for the same result, a PTI win, although motives could have been divergent. The army wanted a particular financier, a PTI politician, to become the Prime Minister. Imran Khan may have had other ideas. The ISI  Station Commander for the region, worked hard for his PTI protege but could not succeed in the end. He was transferred quietly.


Another notable incident which casts a shadow of doubt over the conduct and outcome of the elections is the blatant disregard for electoral rules and code of conduct by PTI’s Minister for Kashmir and Gilgit Affairs, Ali Amin Gandapur. He was barred from campaigning by the Election Commission. But, disregarding the directives, the PTI minister refused to leave the area and campaigned freely. His conduct has been unbecoming. He was accused of offering bribes and inciting violence. But neither the Prime Minister paid any attention to his abominable  behaviour nor did the EC take him to task for violating its clear directives.

Respected English daily, the Dawn, pointed out that it was one of the ugliest election campaigns of recent times. The newspaper editorial said “the tone and tenor of speeches, the intensity of partisan attacks and the level of personal mudslinging was, to say the least, abominable.“ Instead of taking up urgent issues of local concern, the party candidates indulged in damaging rhetoric and “ polluted the air with their toxic brand of politics“.

Neither the PTI nor any of the other parties chose to highlight problems that have been the bane of local communities in the area. A recent Gallup Poll showed what 80% of local respondents were really concerned about–the dismal state of their everyday lives – lack of clean drinking water, electricity load shedding, inflation, inadequate health facilities, unemployment and education.

Dawn and other newspapers termed the electioneering “a street brawl…It was sad to see cabinet ministers resorting to violent and sexist rhetoric and PML-N leaders peddling anti-Semitic language to tarnish their opponents. If this were not bad enough, election day too saw a flare-up of violence and the charges of electoral malpractices.“

Even though the army was deployed to oversee the elections, rigging and violence were rampant. Inciteful speeches and unprovoked violence was allowed to happen while the soldiers and policemen stood and watched. During the election, the PTI cadres monopolised the booths and stopped representatives of other parties from carrying out their responsibilities.

For the common citizens of the occupied territory, Imran Khan too has shown to be no different from his predecessors, overlords in Islamabad who treated them like serfs. The recent election and its outcome proved it beyond any doubt. 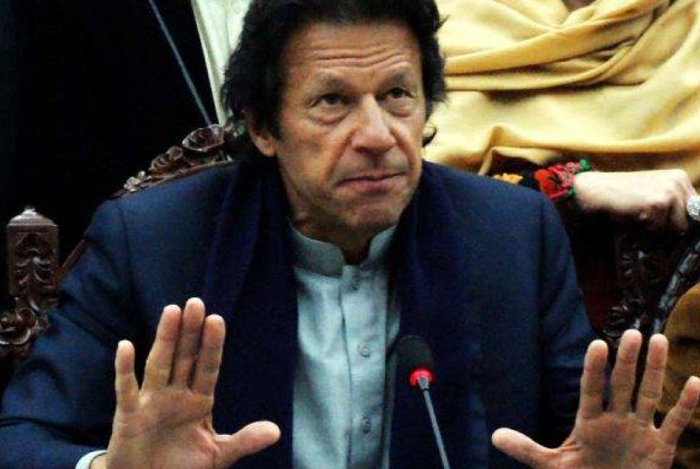 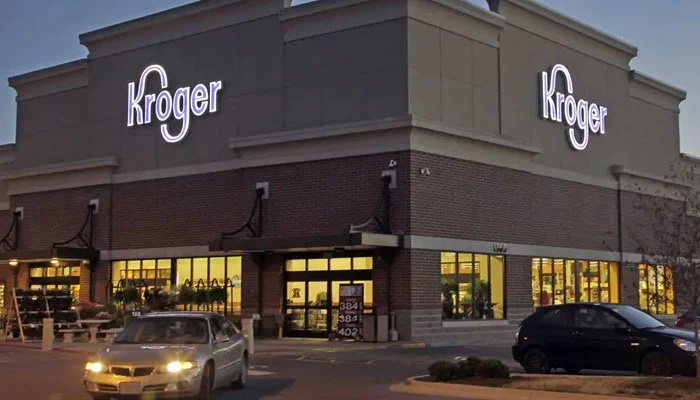