The Rapid Action Battalion (RAB) has not found any valid documents for the operation of the Joyjatra IP TV, said an executive magistrate who was present during the  raid on the offices Joyjatra IP TV linked to Helena Jahangir, who was recently sacked from a sub-committee of the Awami League.

Media reports revealed that members of the elite force conducted a raid on the offices of Joyjatra TV in Mirpur-11 around 2:00 am on Friday.

According to RAB's Magistrate Nadir Shah, after arresting Helena Jahangir, a preliminary interrogation disclosed that she had an IP TV called Joyjatra.

" A raid was conducted at the Joyjatra TV office in Mirpur based on the information. Although it had all the necessary equipment, the channel did not have any valid documents. ”

Mentionable, RAB members detained Helena after finding foreign liquor and casino equipment in a raid on her residence at Gulshan in the capital on Thursday night. 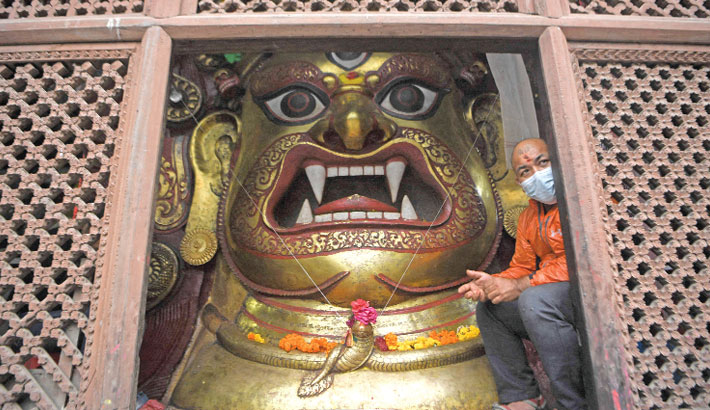 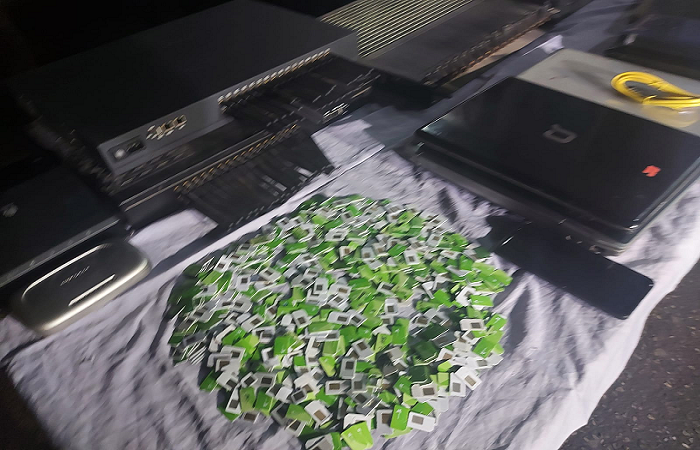 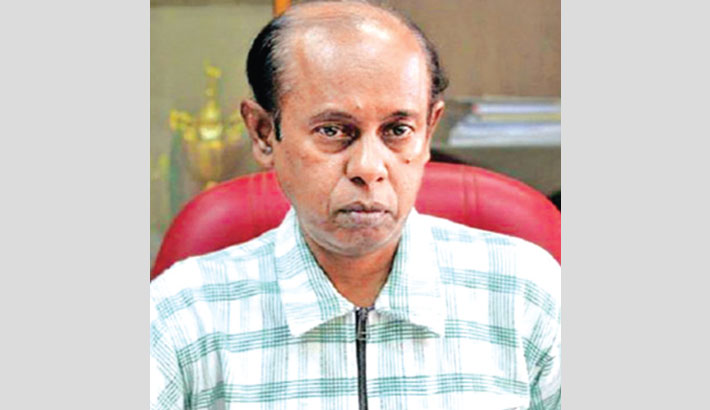 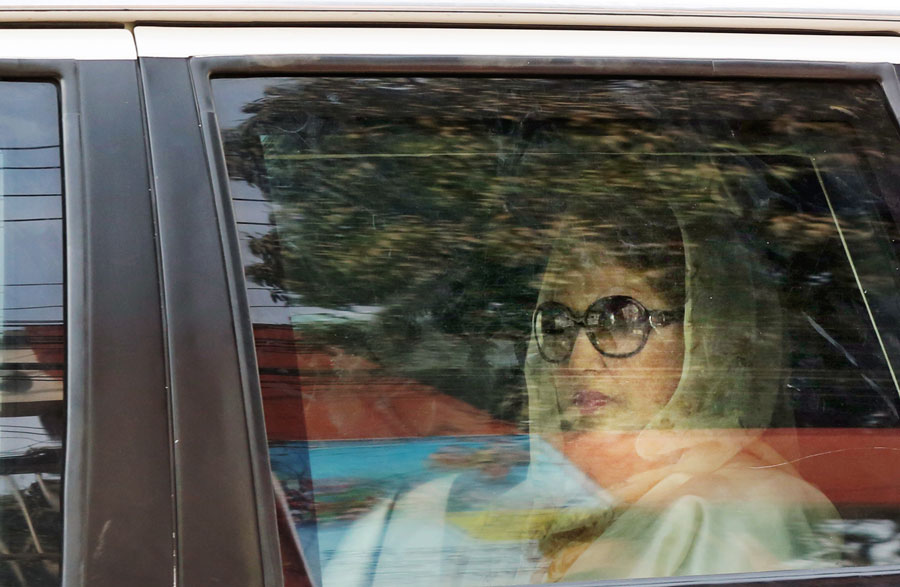