As per reports, the Taliban visitors held talks with Chinese foreign minister Wang Yu on ‘peace efforts’ in the war-stricken country of Afghanistan along with other bilateral matters.

The China-Taliban talks came just days after Beijing and Pakistan said that they would work more closely in Afghanistan.

They added that China wants complete safety of its border from Taliban and that Taliban should not interfere in the matter of Uighurs.

Sources also said China will support Taliban in taking over control indirectly through Pakistan. Shah Mehmood Qureshi and his counterpart agreed to take joint actions to tackle the spill-over effect.

Chinese experts, however, believe that though no organisation has claimed responsibility for the July 14 attack, terrorist groups like Taliban are responsible for it.

China wants to link Kabul with the Belt and Road’s flagship project, the China-Pakistan Economic Corridor.

During this visit, separate meetings were held with Chinese Foreign Minister Wang Yi, Deputy Foreign Minister and Chinese Special Representative for Afghanistan. The meetings focused on political, economic and security issues related to the two countries, the current situation in Afghanistan and the peace process.

The Islamic Emirate assured China that Afghan territory would not be used against the security of any country. China pledged to continue and expand its cooperation with the Afghan people, saying they would not interfere in Afghanistan’s affairs, but would help resolve problems and bring peace.

Sources in Indian Security Establishment said they were watching the developments and the situation is fragile in Afghanistan.

They added that China was supporting terror groups with the help of Pakistan to exploit economic wealth of Afghanistan. We are hopeful that Taliban will not attack any other country as they claim, they added. 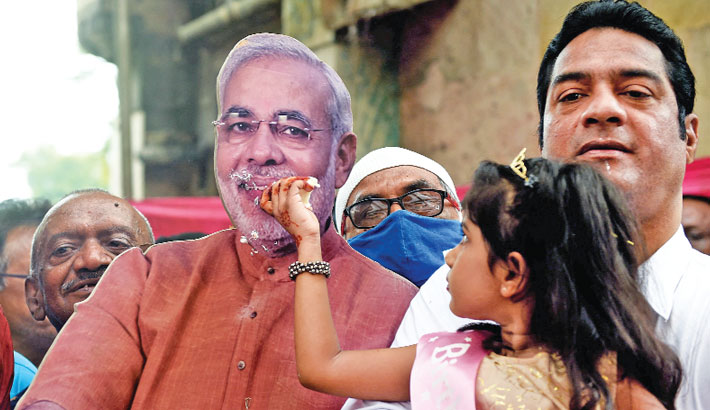