Bangladesh archery team’s journey in the ongoing 32nd Summer Olympics came to an end after archer Diya Siddique lost her first round match of the women’s individual event in the tie-breaker at Yumenoshima Park Archery Field on Thursday.

The 17-year old was tied 5-5 with her Belarusian opponent Karyna Dziominskaya after the end of the fifth set but she conceded a 9-10 defeat in the shoot-off point to lose the match 5-6 and also get eliminated from the round of 64 of the event.

Diya made a bright start in the match as she won the first set by 23-22 points against Dziominskaya, who finished 29th in the ranking round after scoring 642 out 720.

Dziominskaya, who ranked 31st in the World Archery rankings, made a comeback in the second set as the 26-year old won the set by 26-25 points.

Both the archers shared the third set after finishing 25-25 before Dziominskaya took a 5-3 lead in the match by winning the fourth set 27-25.

Diya, who scored 635 out of 720 in the ranking round, took the game to the tie-breaker round after winning the fifth set by 27-25 points but the world number 155 failed to control her nerves in the deciding shoot to concede the defeat against a stronger opponent.

Bangladesh also previously suffered early elimination from both the men’s individual and mixed team events of the Tokyo Olympics.

Ruman Shana was eliminated from the second round after conceding a 4-6 set defeat to Canadian archer Crispin Duenas in the men’s individual event on Tuesday. The 26-year old defeated English archer Tom Hall by a 7-3 margin in the first round on the same day.

In the mixed team event, the Shana-Diya pair conceded a straight 0-6 defeat to the top-ranked South Korean pair -- Kim Je Deok and An San in the round of 16 on Saturday.

Bangladesh archery team is expected to return home on Sunday. 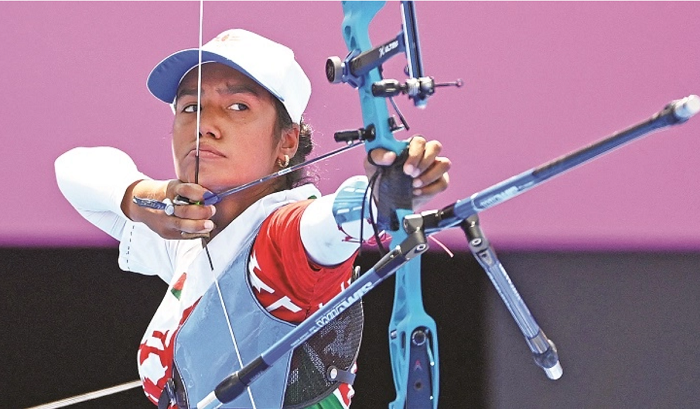 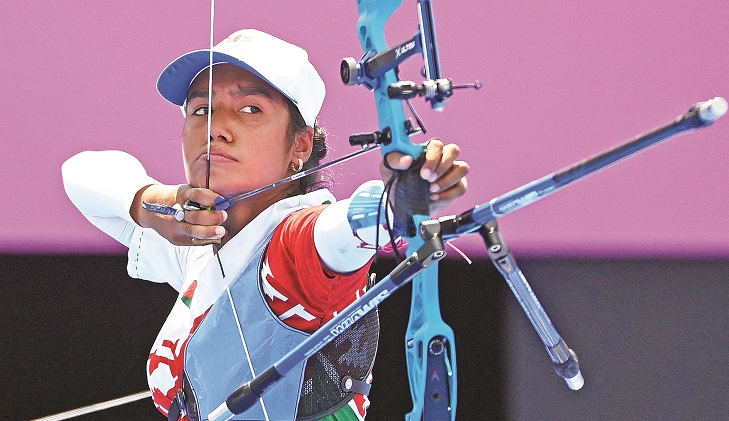 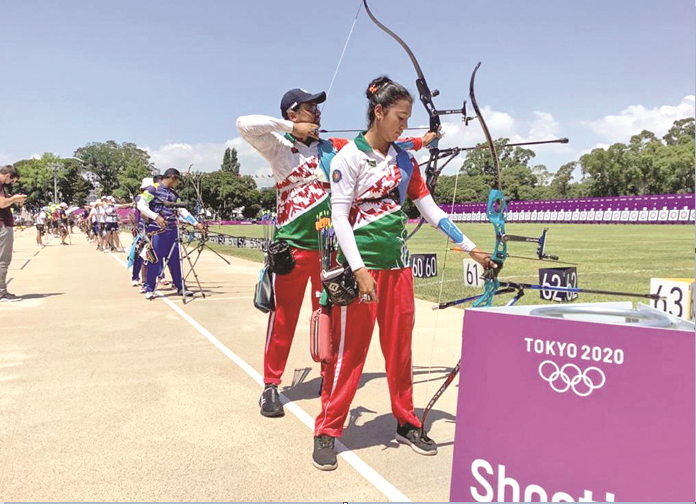 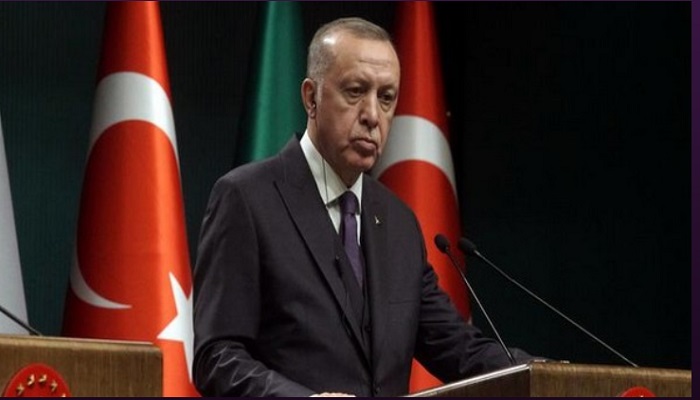 Erdogan wants to write a new constitution in his own favour 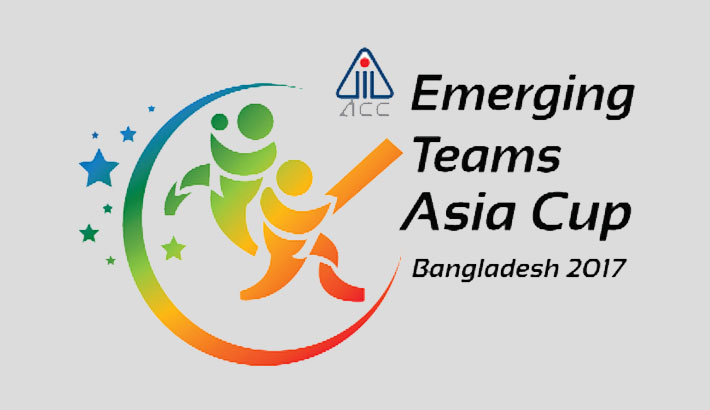 Bangladesh U-23 eliminated from final race