Ferry services on Shimulia-Banglabazar route were suspended on Thursday noon due to stormy weather.

Mohammad Shafiqul Islam, Assistant General Manager of Bangladesh Inland and Water Transport Corporation (BIWTC) Shimulia Ferry Ghat, said the ferries on the route were operating with  risk  due to strong current in the Padma river since morning.

Around noon, the authorities suspended the ferry services due to strong current in the river.

Some 600 vehicles were seen waiting on the both sides for crossing the river, he said.

Besides, several hundred people from southern and eastern parts of the country were also seen waiting on the ferry ghats to cross the river.

“Under its influence, deep convection is taking place and a steep pressure gradient lies over North Bay and adjoining areas,” said a Met office bulletin.

All boats and trawlers over North Bay have been advised to remain close to the coast and proceed with caution till further notice. 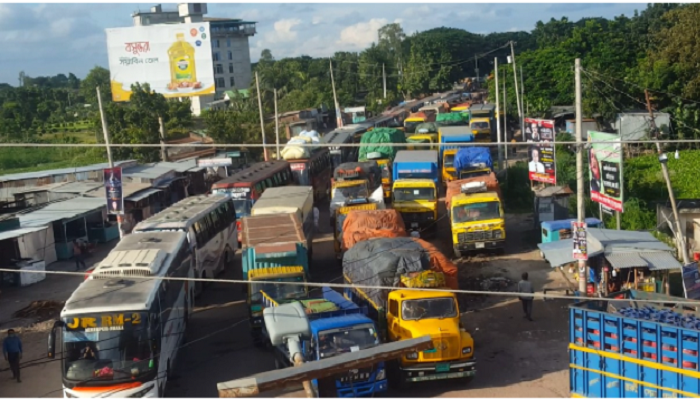 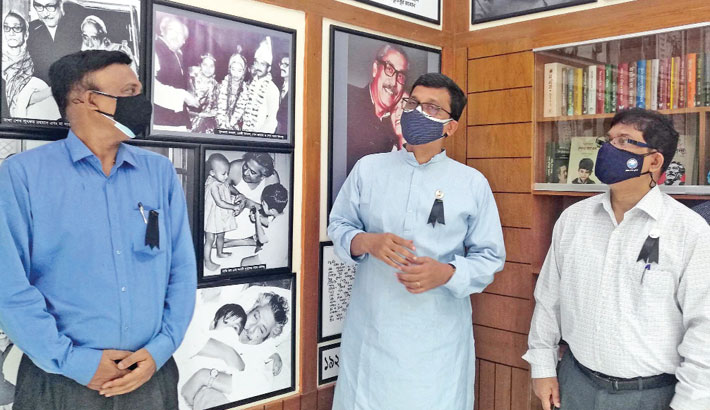 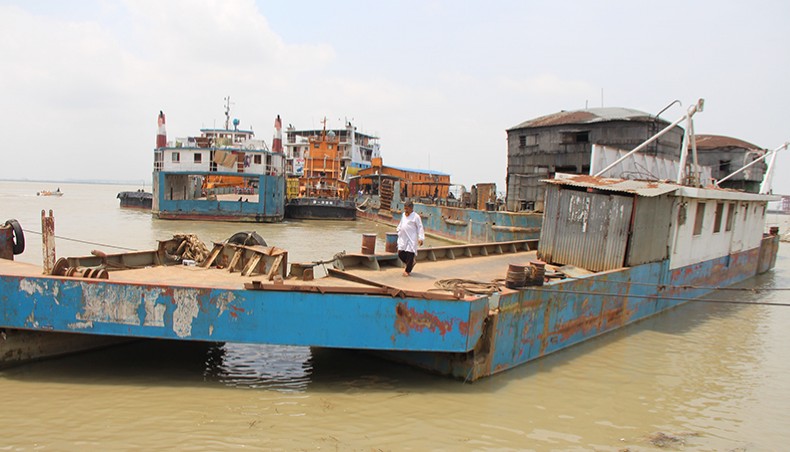 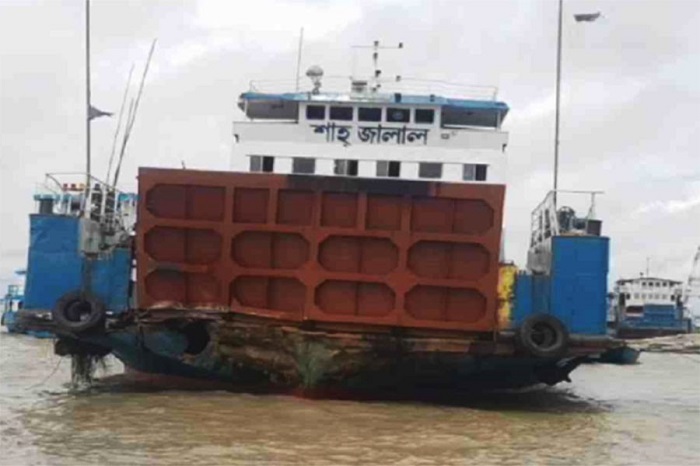 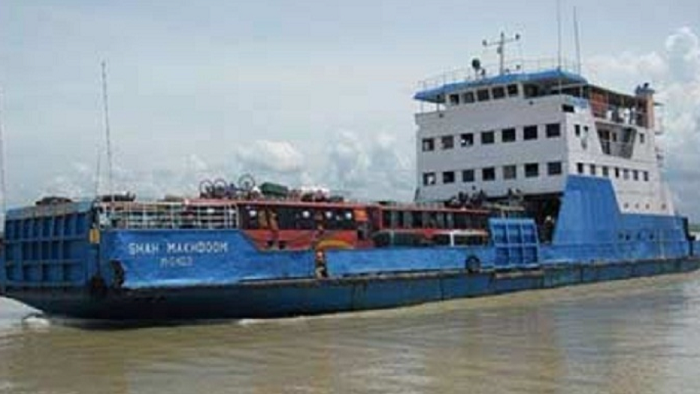 Ferry services to remain suspended from July 23 to Aug 5