Shakira wants her children to have normal childhood

Singer Shakira says she is trying to give her children a normal childhood and that she avoids playing her own music.

The “Waka waka” singer has two sons, Milan, eight, and Sasha, six, with her partner and football star Gerard Pique.

“I don’t make (my kids) listen to my music. I try to avoid playing my own music in my house. I try to give them as much normalcy as I can,” Shakira told ET Canada, reports femalefirst.co.uk.

The 44-year-old singer says she cannot deny the fact that she is a “public person”.

She added: “I can’t deny they can’t escape the reality that I’m a public person, as well as their dad. But we try to provide as much normalcy as we can, and live really as very simple people.”

Shakira had recently written a powerful essay about child separation to shine a light on the children who have been separated from their parents and detained at the US border.

She wrote: “I am the daughter of a New Yorker who was born to Lebanese immigrants amidst the great economic depression of the 1930s, immigrants who, thanks to their entry into the US, were able to build a solid foundation for themselves and their family before they finally settled in Colombia, where I was born and grew up. 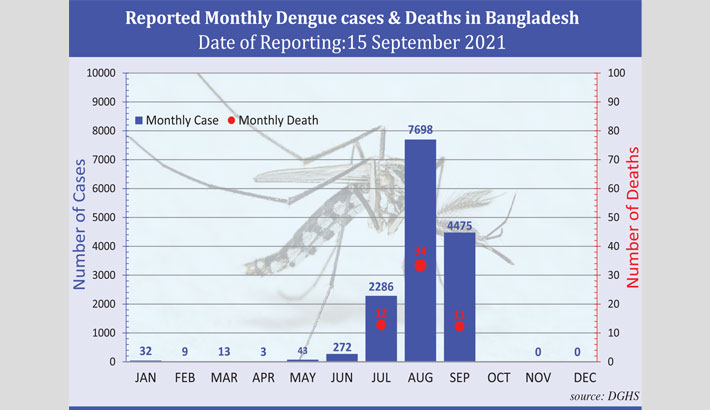 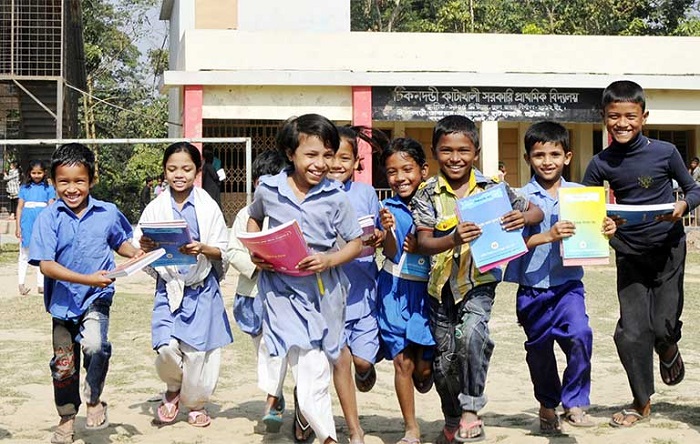 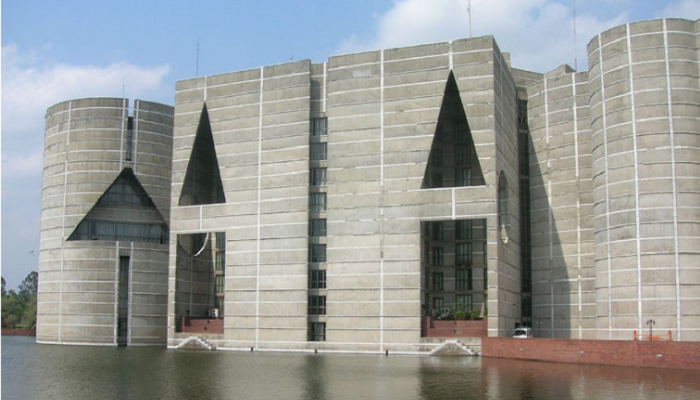 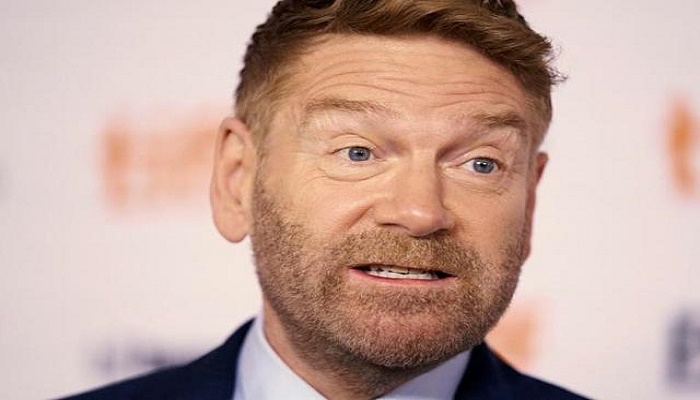 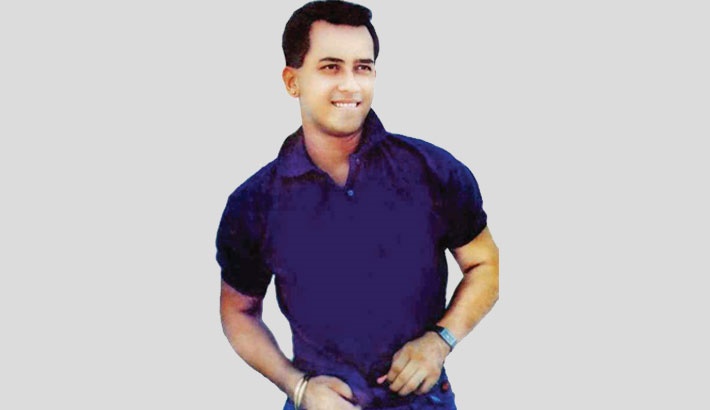