Crypto currencies’ ownership is not a crime: BB

Ownership, preservation or transaction of crypto currencies is not a crime, the foreign exchange policy department of Bangladesh Bank said in response of a letter from Criminal Investigation Department (CID) of Bangladesh police.

Bangladesh Bank also stated that the current virtual currency market in all over the world is around two trillion US dollars.

Earlier the currency was not recognised by any legal authority, but now in some countries such as Japan, Singapore, United Arab Emirates and United States’ central bank or currency regulator has taken the initiative to legalise the transactions of crypto currency.

Bangladesh Bank has so far not allowed transactions or reservations of such crypto currency which is a kind of virtual currency and such currencies transacted through the internet.

Among virtual currencies, the most popular is bitcoin that was invented in late 2008 by a group of software scientists, led by Satoshi Nakamoto, a Japanese citizen.

In May this year, Bangladesh Bank's foreign exchange policy department Assistant Director Shafiul Azam told CID about the bank's position on crypto currency.  Shafiul Azam said, "Even if the ownership, preservation or transaction of crypto currency is not recognised, it does not appear to be a crime."

He also said that CID can inquire under the second phase of the Foreign Exchange Control Act, 1947; the Anti-Terrorism Act, 2009 and the Prevention of Money Laundering Act, 2012. 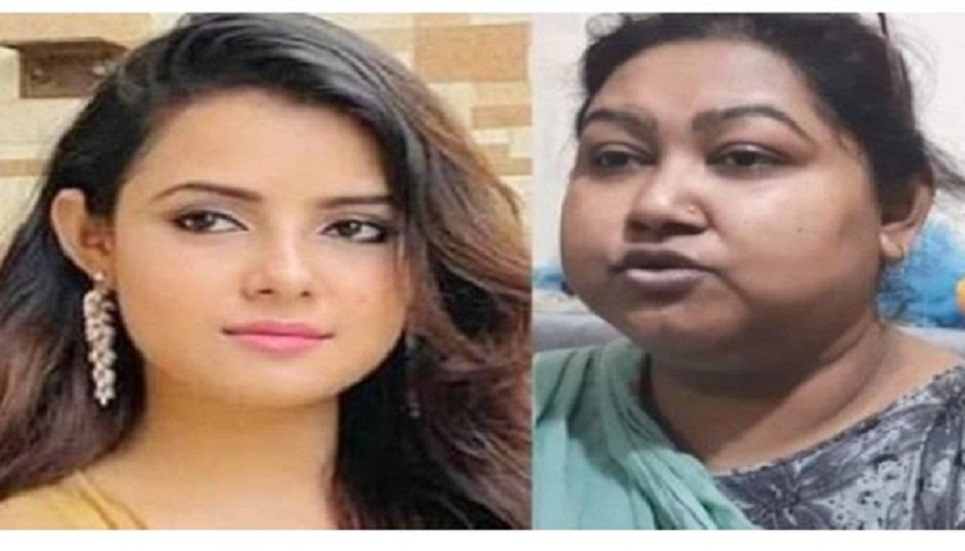 A murder charge is not proven by telephonic conversation 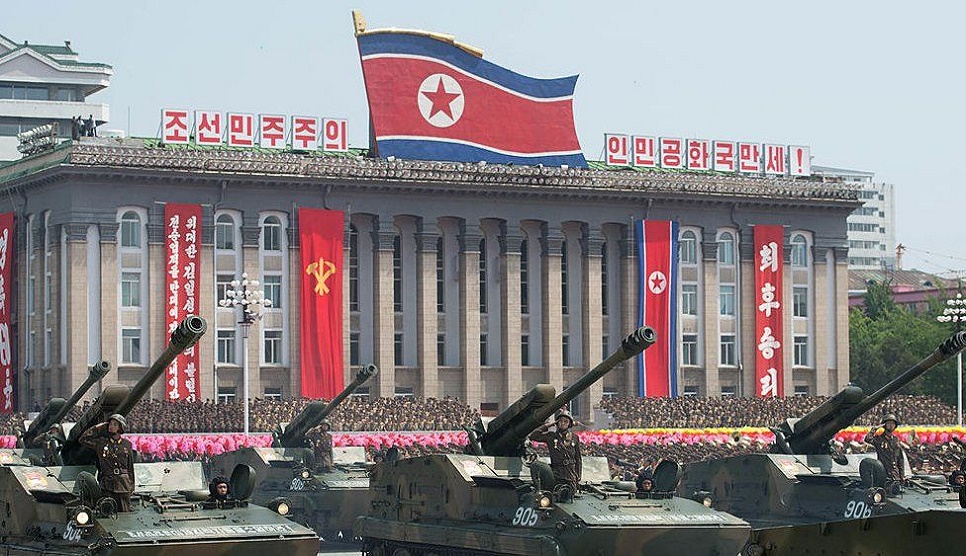 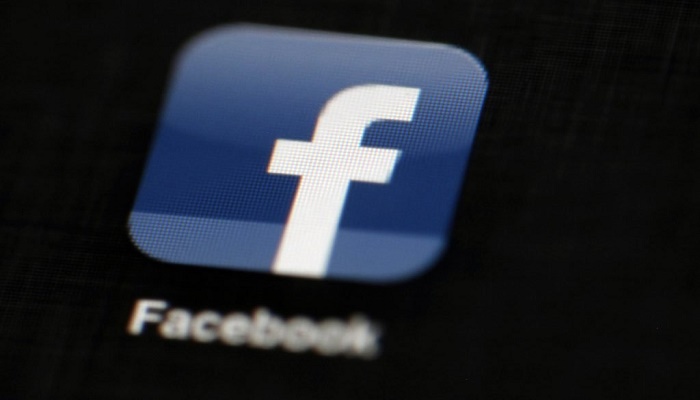 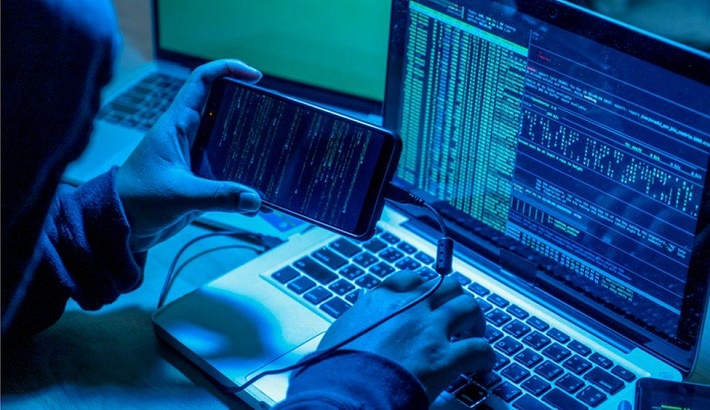 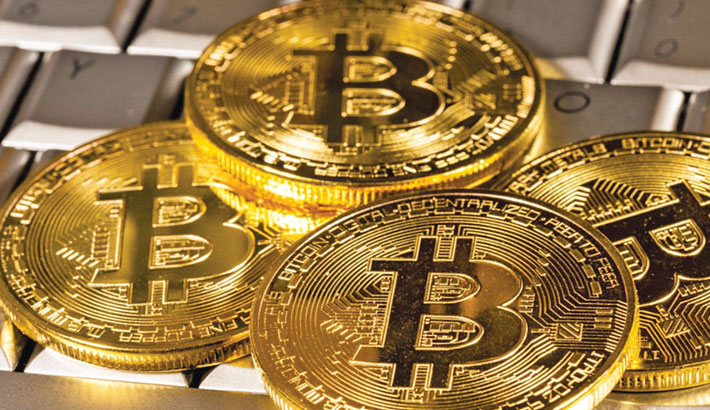 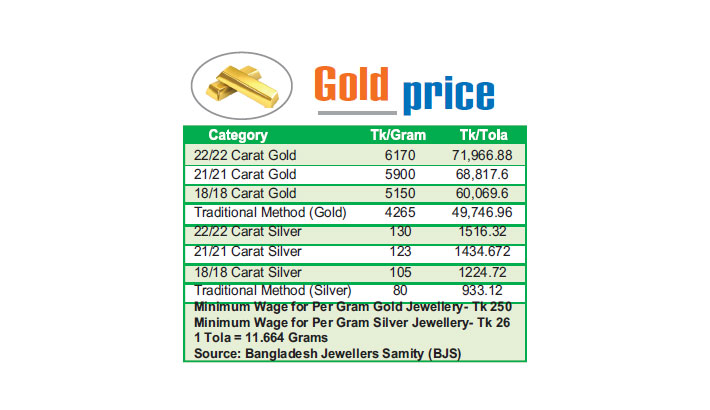 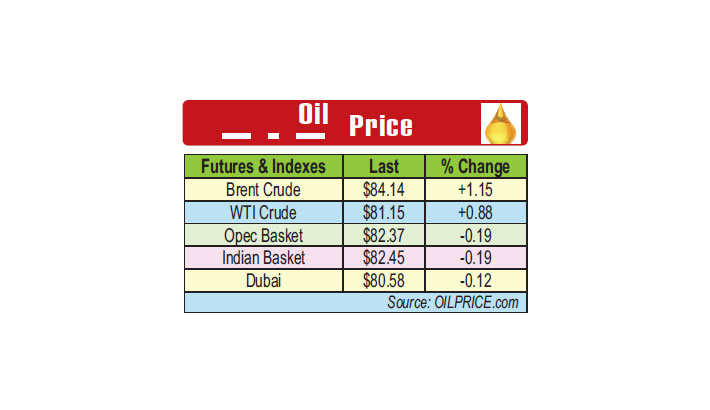 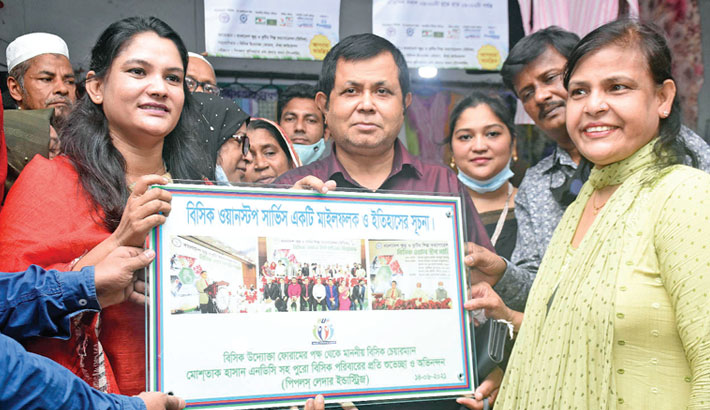 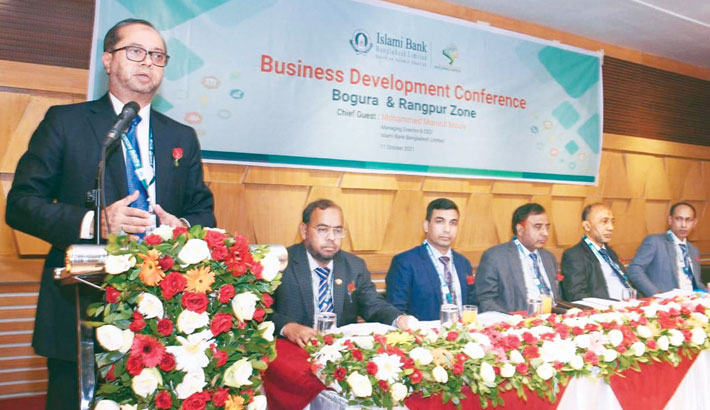