A wall of sand over 100 metres high swallowed a city on the fringes of the Gobi desert in northwestern China, in scenes reminiscent of a disaster film.

Dunhuang, a tourist draw with a colourful history as a Silk Road outpost, momentarily disappeared in the dust clouds as the storm hit on Sunday.

A resident surnamed Zhang told local media Jimu News that the sandstorm came abruptly and swept through the city in five or six minutes.

"I couldn't see the sun," he said, adding that the city in Gansu province had not experienced such a sandstorm in several years.

"At first I was enveloped in the sandstorm's yellow dust, then it turned red and finally black."

Sandstorms are common in the region each spring but rare in the summer, according to state-run news agency China News Service. 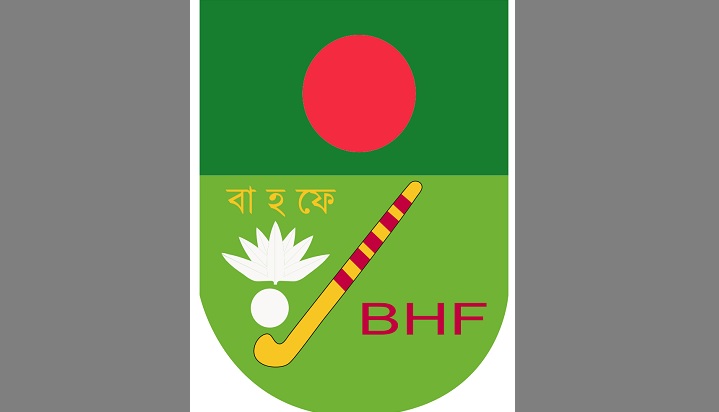