The highest number of TV viewers during the opening ceremony of the Tokyo Olympics 2020 was recorded when Nobel Laureate Prof. Muhammad Yunus delivered his “Three Zeros” speech, following his acceptance of the Olympic Laurel.

According to the report, Japanese TV viewers were listening to his speech on 47 per cent of all TV sets in Japan.

Toshiba's viewer monitoring was based on the sample size of 340,000 TV sets in Japan.

This programme calculates the audience rating every second.

According to it, the audience rating rose to 10 per cent of TV sets in the first 10 minutes of the opening ceremony broadcast.

The number of viewers continued to rise until it reached the peak during Prof. Yunus's speech.

At the time Japanese audience were watching the ceremony on 47 per cent of all TV sets in Japan.

Yuji Suzuki, a well-known Japanese journalist who specialises in analytics, reported on the size of audience during the opening ceremony in an article published on Yahoo News Japan on July 24.

Prof. Yunus, in his Olympic Laurel acceptance speech, urged all athletes to build a world of Three Zeros.

He defined the Three Zeros as: Zero net carbon emissions, zero wealth concentration to end poverty once and for all, and zero unemployment by unleashing the power of entrepreneurs in everyone.

If the whole world had the same percentage of tuning in to their television sets as in Japan (47%), that would mean 3.2 billion people all over the world were listening to his speech at the time.

When the march past of country delegations of athletes began after his speech the audience rating, however, began to decline sharply, according to Yunus Centre.

Athletes from more than 200 countries participated in the parade. 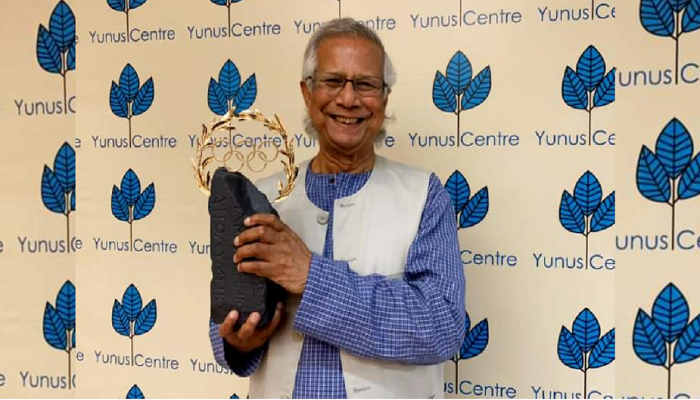 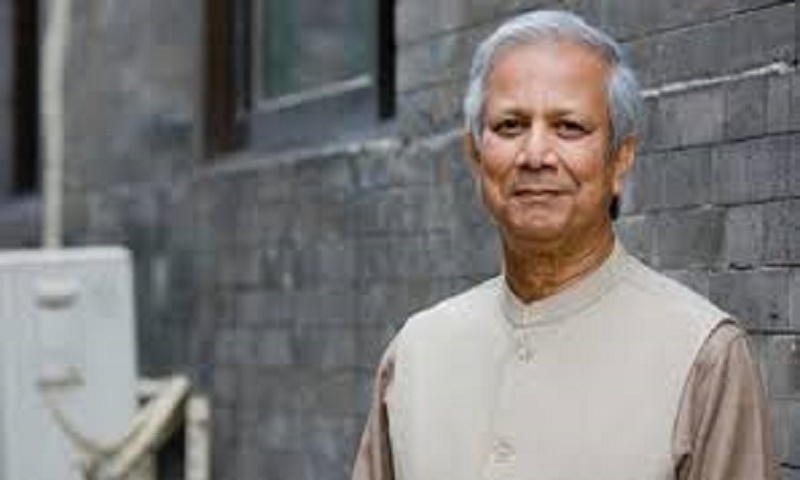 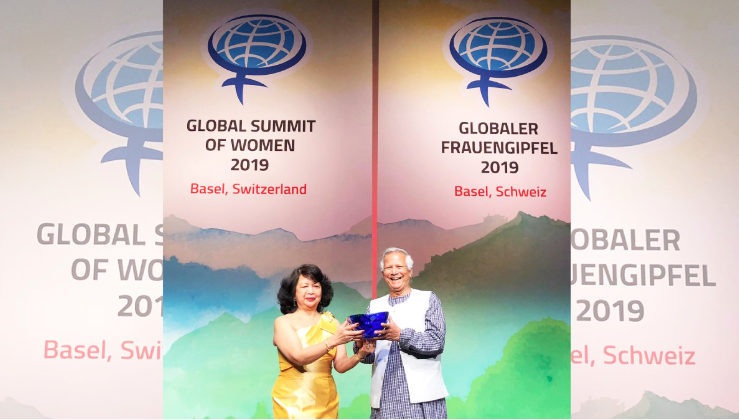 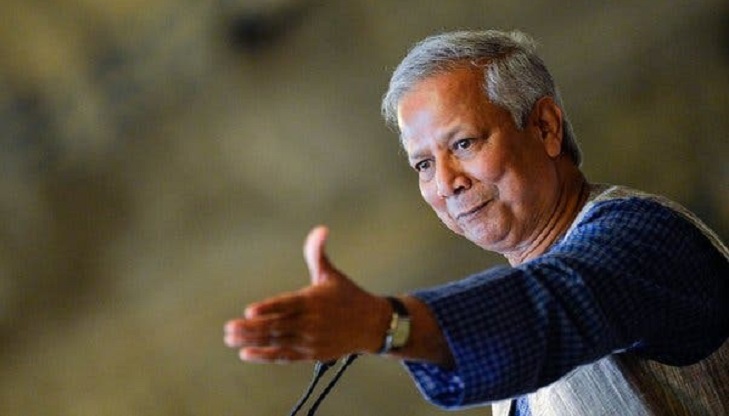 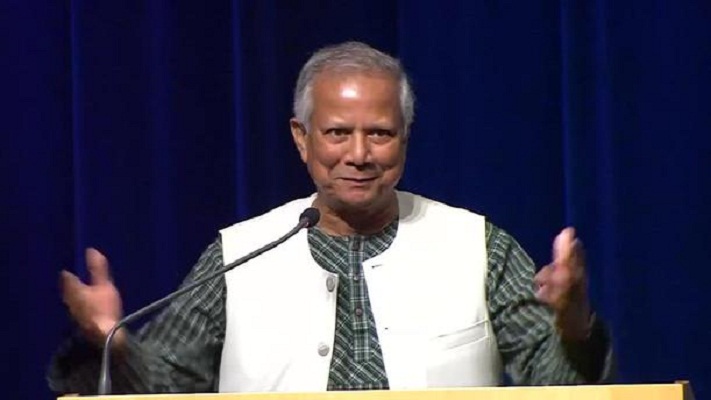 Chart out new plan to protect all from impending global disasters: Prof Yunus 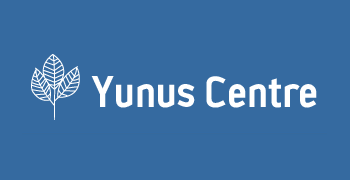 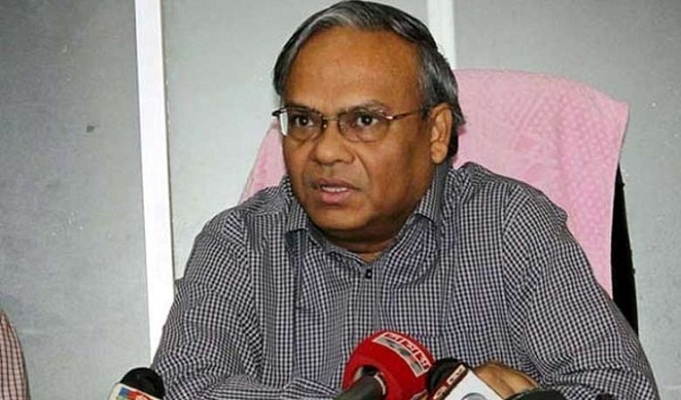 IGP not to allow Yunus Centre’s international event in Savar