The government has decided to keep CNG re-fueling stations closed from 6:00pm to 12:00 midnight for uninterrupted gas supplies to power plants during the peak hours of electricity consumption.

“We have already decided to shut down the CNG stations during the peak hours of electricity demand. The decision will be implemented any time soon,” said Nasrul Hamid, State Minister for Power and Energy.

“This is intended to ensure natural gas supplies, as required, to the power plants,” he added.

Early this month, the Energy and Mineral Resources Division (EMRD) has proposed to shut the CNG stations during the peak hours of electricity.

In June, the ministry formed a high-powered committee led by Additional Secretary AKM Fazlul Haque to feed the power plants with sufficient gas for power generation.

The committee submitted its report before a meeting on July 7, 2021.

The demand of natural gas for electricity generation was 1500mmcfd from March to June in 2021.

This will come down to 1400 mmcfd from July. The fall will continue until February 2022.

“The gas distribution companies are expected to supply 1300mmcfd from July 2021 to February 2022 if the CNG stations are closed during peak hours of electricity demand,” EMRD said.

It said the government will save around 74mmcfd of natural gas if the recommendations are implemented.

But, the government will consider the Bangladesh Power Development Board’s (BPDB) requirement as the gas deficit is expected to reach 28mmcfd this year, it said.

“The decision may intensify the public sufferings during this pandemic lockdown. CNG stations remained open round-the-clock during Eid-ul-Azha to ensure the service. We are also generating revenues for the government,” he said.

CNG stations to remain shut for 6 hrs a day 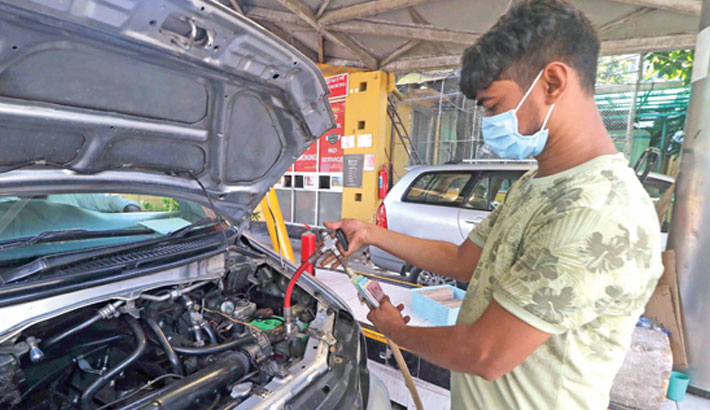 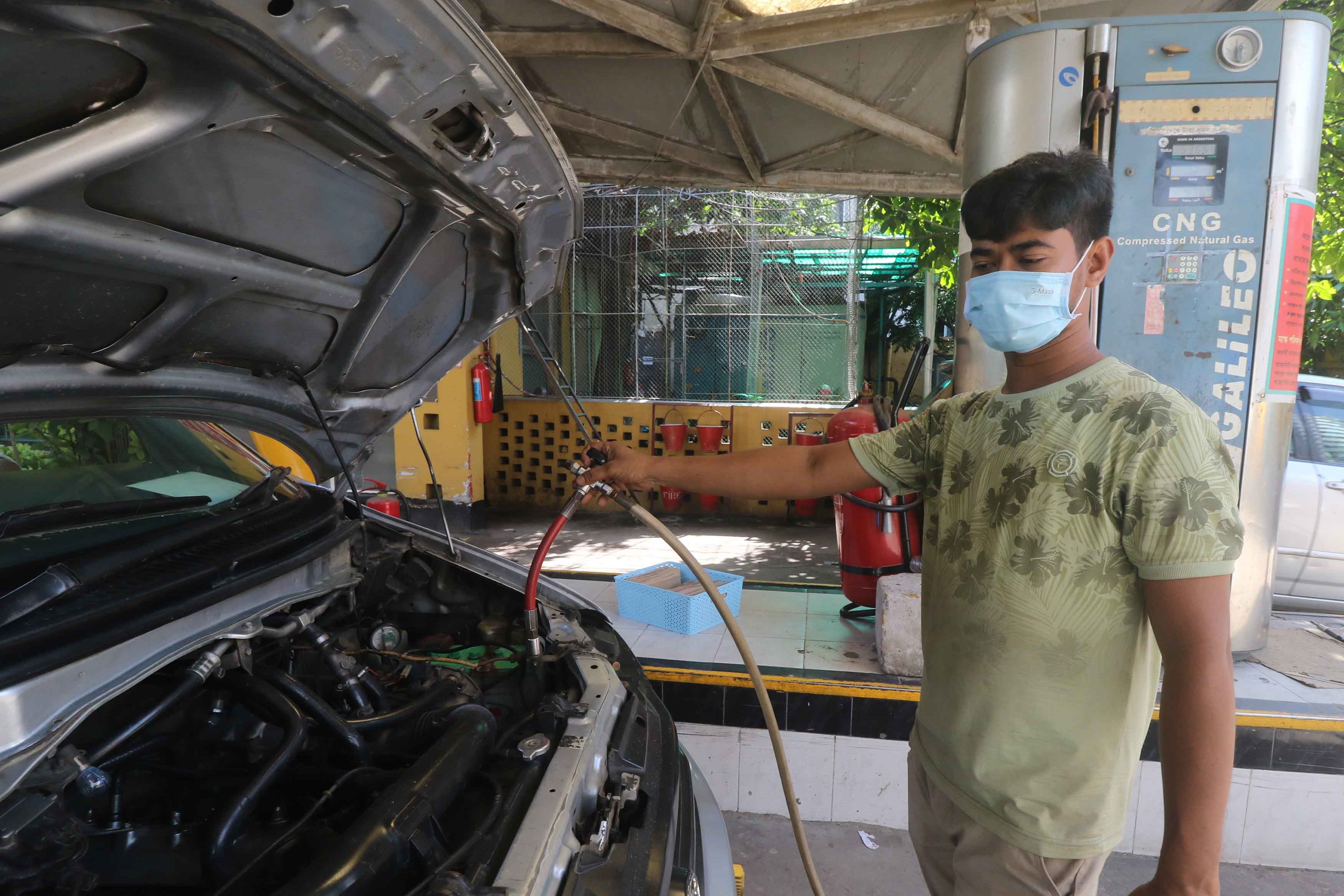 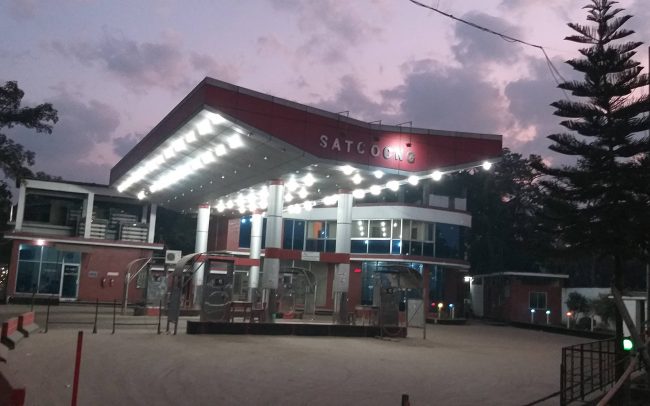 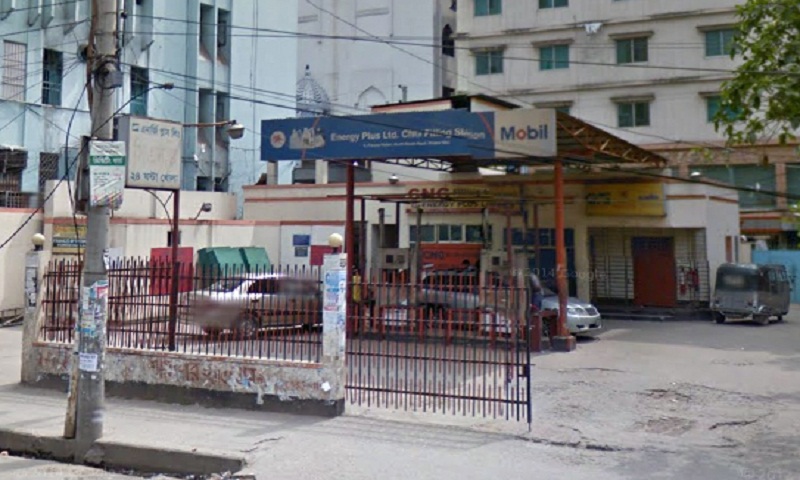 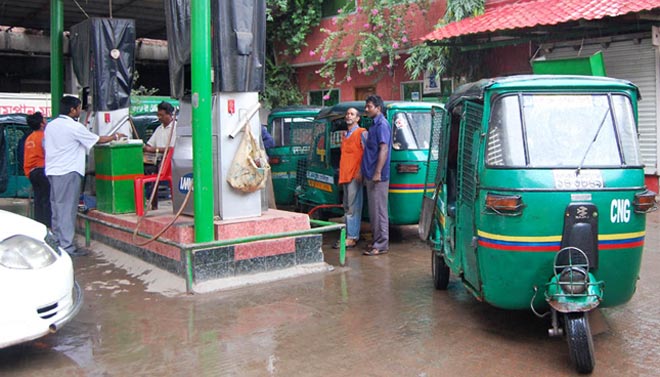 CNG filling stations to remain open for 24-hour during Eid

CNG stations to remain closed for six hrs during Ramadan