Bangladesh clinched the T20 series against Zimbabwe by beating the hosts in the third and final cricket match in Harare on Sunday.

The Tigers completed their second highest run chase in a Twenty20 international to beat Zimbabwe by five wickets.

Bangladesh reached 194-5 in 19.2 overs, sealing a 2-1 series victory and finishing their Zimbabwe tour with a hat-trick of trophies.

Bangladesh earlier won the preceding one-off Test series and three-match one-day international series by 1-0 and 3-0 margin respectively and Sunday’s series win against Zimbabwe is their only T20 series victory on the Zimbabwean soil.

The Tigers had a mountain to climb to clinch the victory after Zimbabwe scored their second-highest T20I total of 193-5 in 20 overs with opener Wesley Madhevere scoring 54 off 36 balls, his second successive fifty in the series and Regis Chakabva and Ryan Burl making 48 off 22 and 31 off 15 respectively.

While chasing the massive score, Bangladesh lost opener Mohammad Naim (three) in the third over, but Soumya and Shakib Al Hasan kept the scoreboard ticking by adding 50 runs before the latter was dismissed by pacer Luke Jongwe (2-42) after scoring 25 runs off 13 balls.

Soumya, who was the most successful bowler on the day for the Tigers, claiming 2-19, didn’t lose his concentration despite the departure of his senior partner as he punished Zimbabwe bowlers all around the ground and completed his fourth T20I fifty, second in the series.

The southpaw added a 63-run stand for the third wicket with skipper Mahmudullah and when it looked like the pair would take Bangladesh to victory, the Tigers received a double blow by losing Soumya and Afif Hossain (14 off five) in quick succession.

The Tigers still required 43 runs off 26 balls when they lost Afif, but 20-year-old Shamim, who only made his T20I debut in the previous game, took the job on his shoulder, leaving skipper Mahmudullah to watch his heroics from the other hand.

Shamim, who struck 29 off 13 balls in the second game, struck pacer Tendai Chatara for a four and a six in the 17th over before he hit Dion Myers for a hat-trick of boundaries in the next over to make the equation (13 off 12 balls) to Bangladesh’s favour.

Although Bangladesh lost Mahmudullah (34 off 28) in the penultimate over to pacer Blessing Muzarabani (2-27), Shamim completed his task splendidly by scoring the winning run that took his team to a series victory with four balls to spare.

Bangladesh bowlers earlier received severe punishments for their low-key effort as Zimbabwe openers Madhevere and Tadiwanashe Marumani (27 off 20) scored 63 runs in the power-play after they won the toss for the third successive time in the series and opted to bat first.

Madhevere struck pacer Taskin Ahmed for five consecutive boundaries in the fourth over while Chakabva, who hit a total of six sixes in the innings, struck left-arm spinner Nasum Ahmed for a hat-trick of sixes in the 11th over to lift the hosts to 122-1.

Bangladeshi bowlers made a decent comeback in the middle overs but Burl hit Mohammad Saifuddin for 19 and 16 runs respectively in the 18th and 20th over to help the hosts post their highest T20I total at Harare Sports Club. 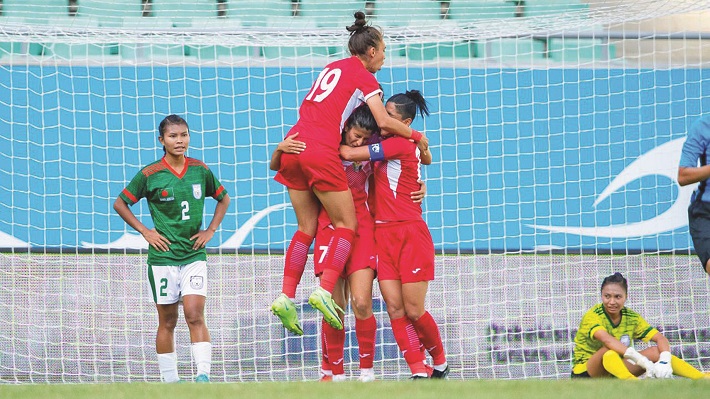 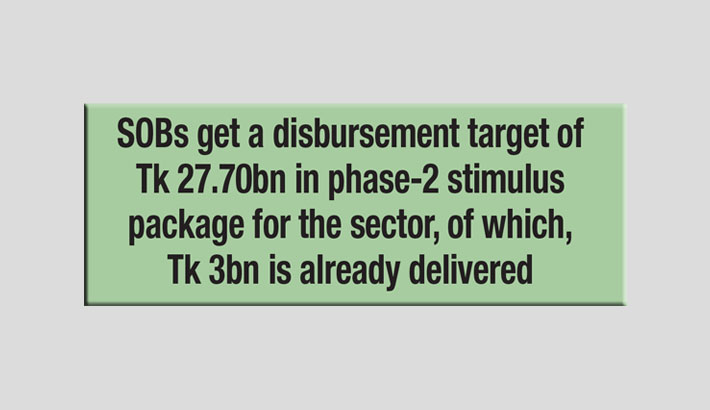 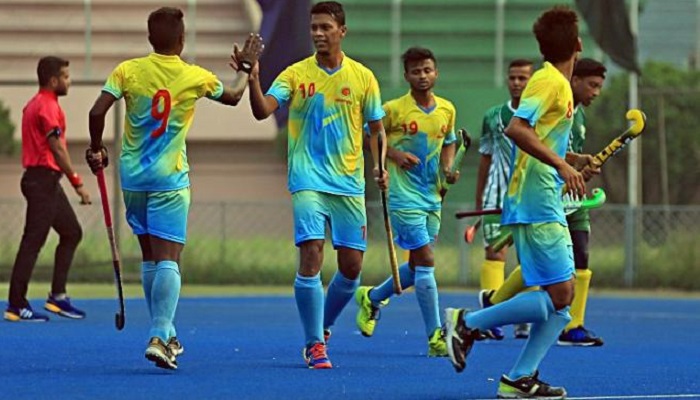 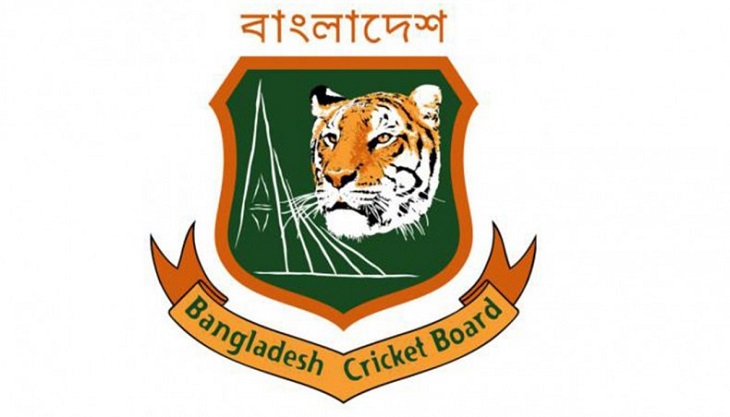