Police quizzed Abdur Rahman, master of the Ro-Ro ferry ‘Shahjalal’, plying on the Banglabazar and Shimulia waterways as a general diary (GD) was filed  over the collision of the ferry with a pillar of the under construction  Padma Bridge.

Police would take necessary action against him after investigating whether the ferry had proper fitness or the accident occurred due to negligence, he added.

Earlier on Friday morning, Shahjalal, a Ro-Ro ferry that operates on the Shimulia-Banglabazar (Madaripur) route, crashed into the pillar of Padma bridge near the Mawa area of Munshiganj at around 9am, causing injury to 20 people. 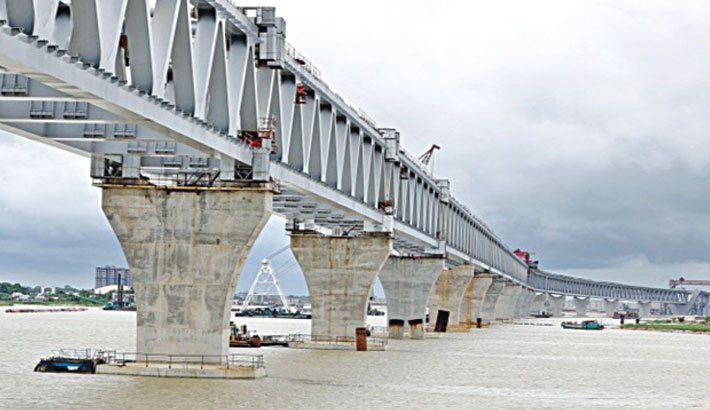 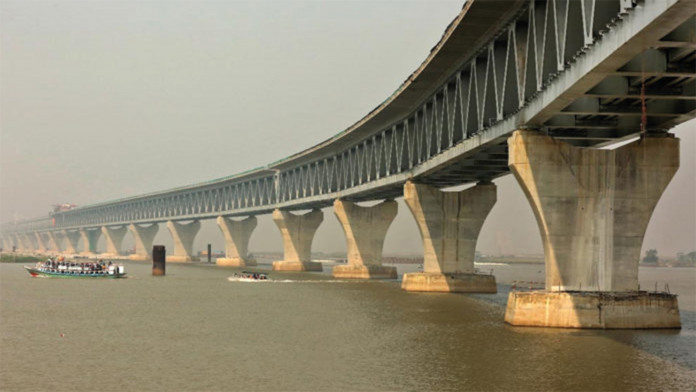 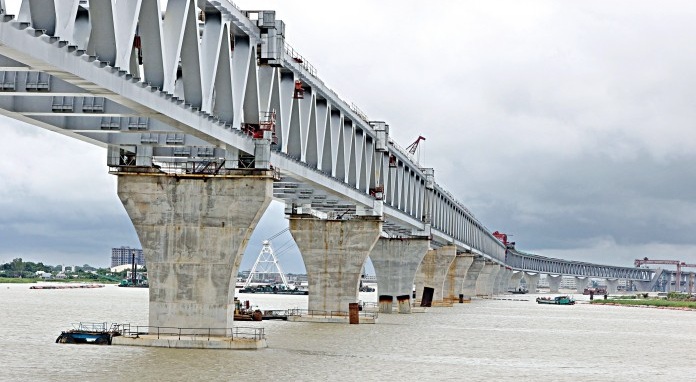 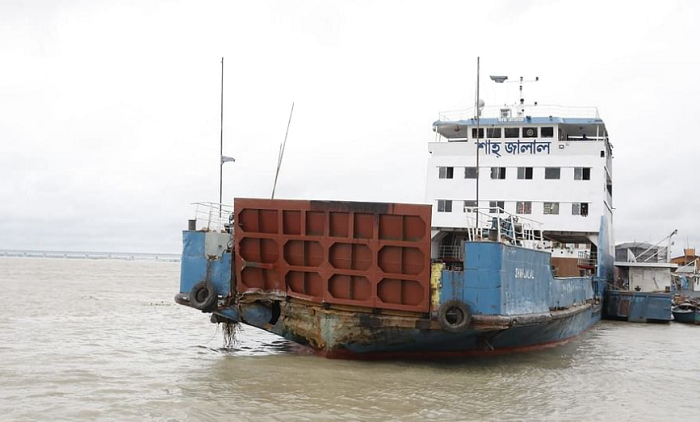 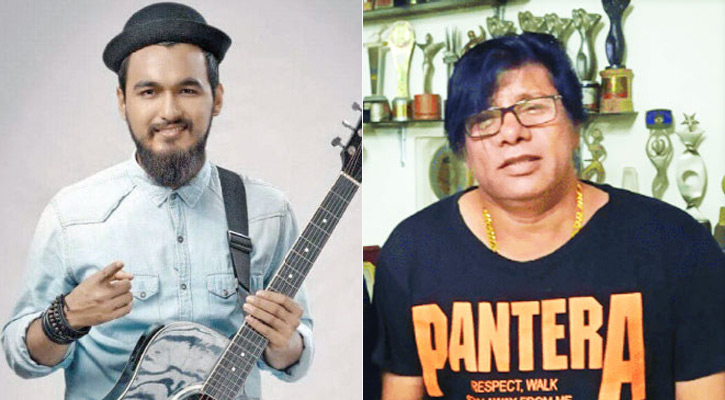 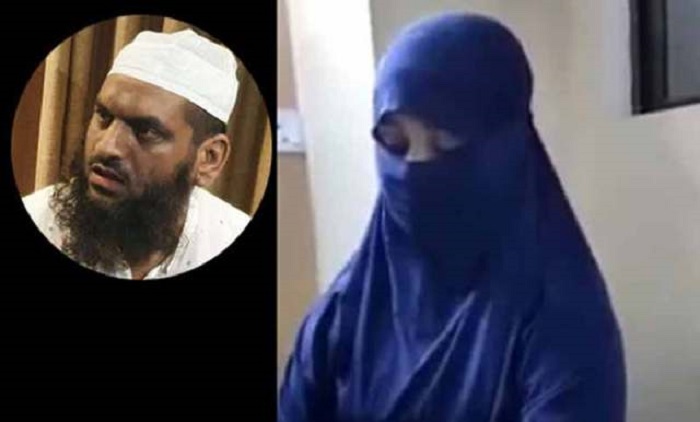 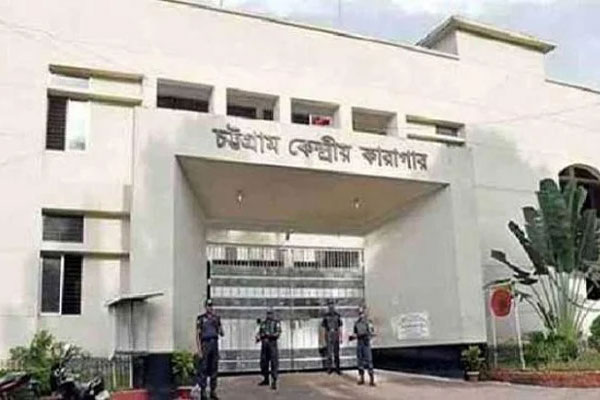 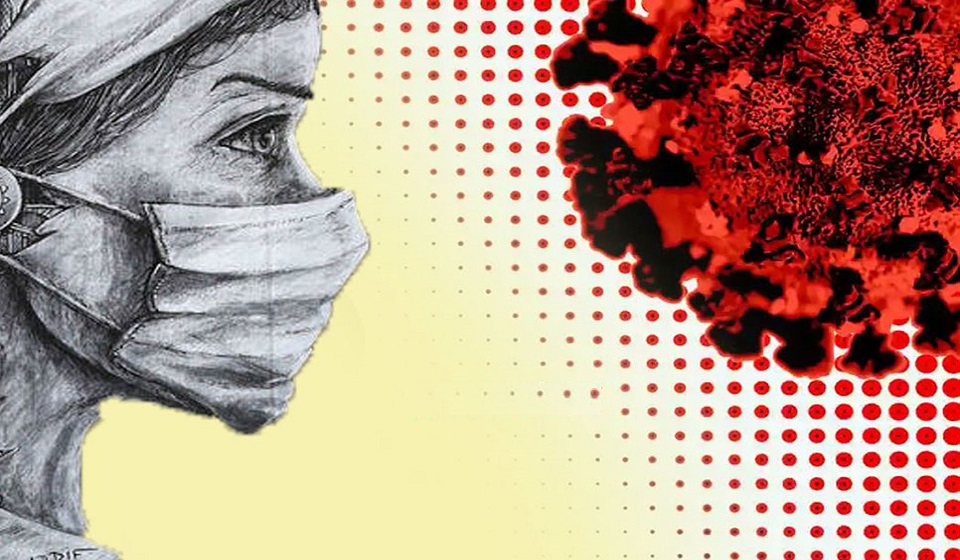 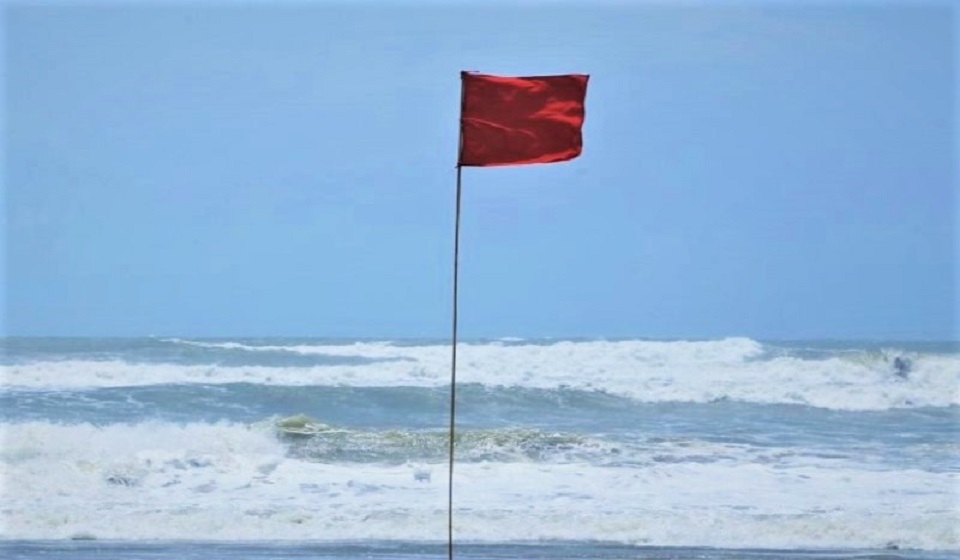 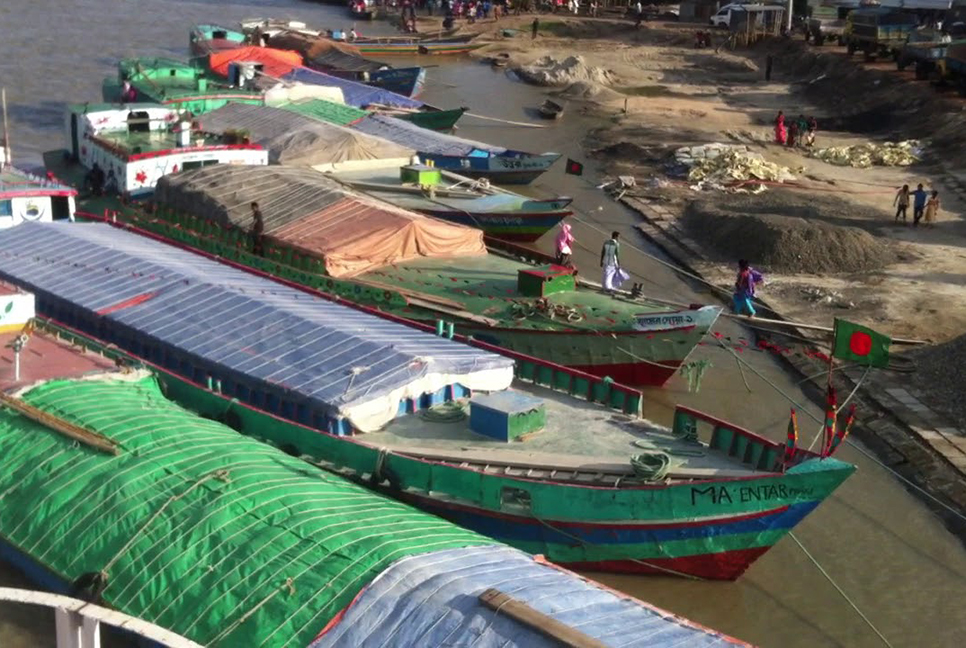 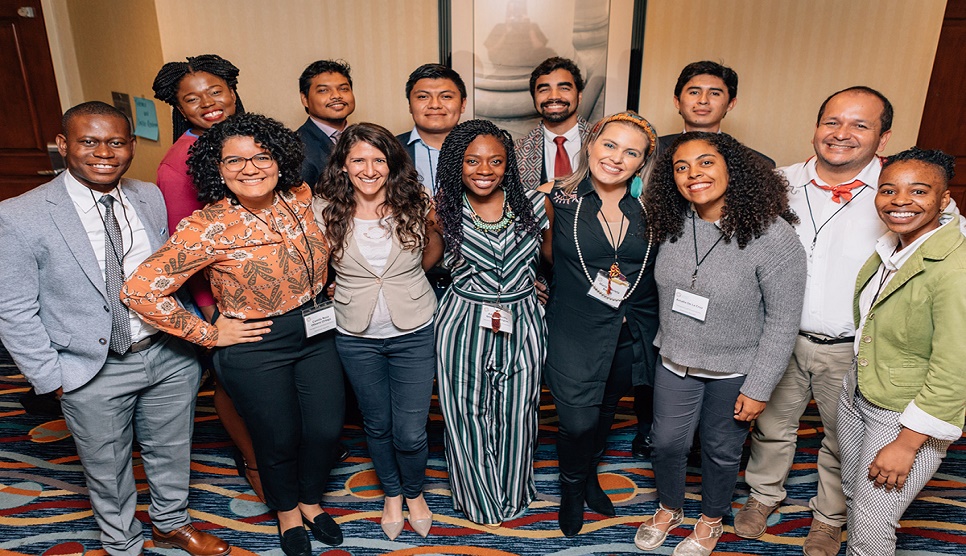 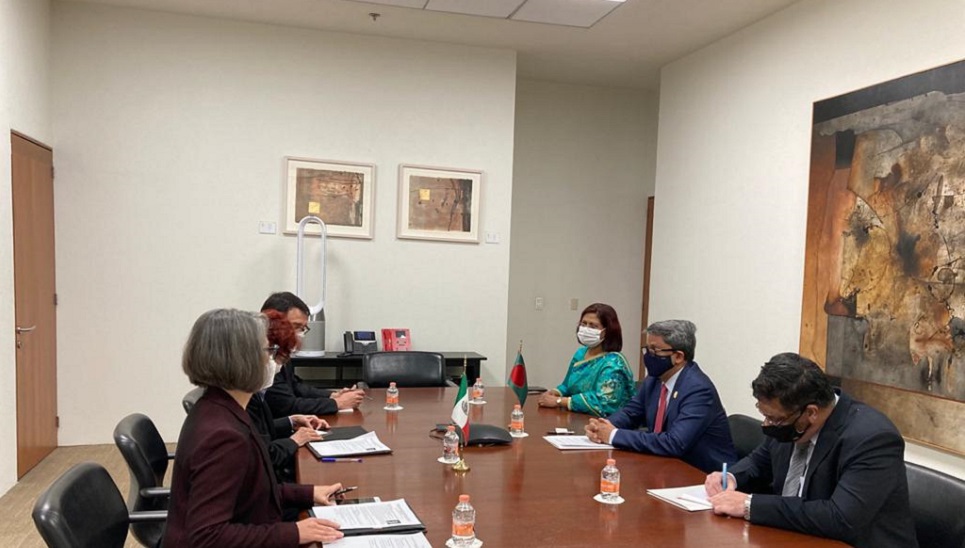