# The court has fixed 29 July for hearing on the report

Police have submitted the final probe report before the court dropping the name of Bashundhara Group Managing Director Sayem Sobhan Anvir from the case filed over the suicide of college girl Mosarat Jahan Munia at a Gulshan flat in the capital.

He said Bashundhara MD Sayem Sobhan Anvir’s involvement was not found in Munia’s suicide incitement case. Therefore, he has been released in the final report of the investigation of the case.

The report was submitted to the court on July 19.

The police report said, the man accused of inciting Munia’s suicide is not accused at all and no provocation to suicide occurred.

As a result, Munia’s sister Nusrat’s allegations were refuted. A hearing on the report will be held on July 29.

Munia committed suicide on April 26 at a house in Gulshan. Immediately after Munia’s death, her sister Nusrat Tania filed a case with Gulshan Police Station alleging incitement to suicide. He accused only one person in the case.

Police then conducted a lengthy investigation. After nearly three months of investigation, the police have submitted a final report. The final report did not find any responsibility of the accused for inciting the suicide.

It is to be noted that Nusrat had filed this case purposefully from the very beginning. It has also been alleged she resorted to many deceptions while filing the lawsuit.

The police investigation has revealed that all the allegations made by her were malicious, fraudulent and intended to humiliate a particular person.

Nusrat used the case to pressure the government and various quarters. Most of the data she provided in this case is incomplete, false.

Police on April 26 recovered the body of the girl hanging from the ceiling fan in her bedroom. Later, Munia’s elder sister filed a case with Gulshan Police Station in Dhaka. 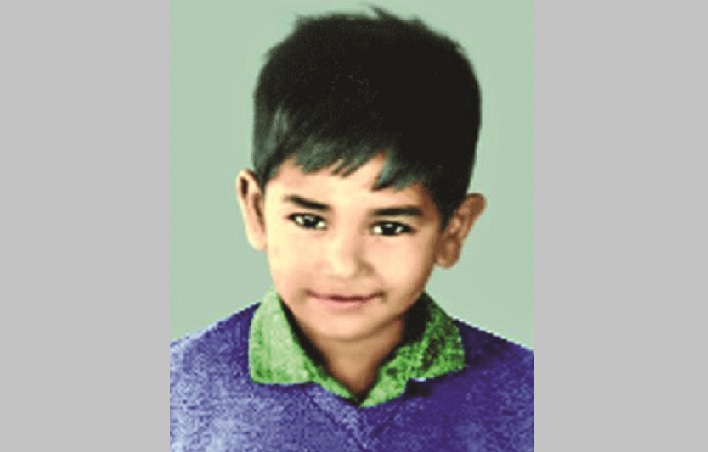 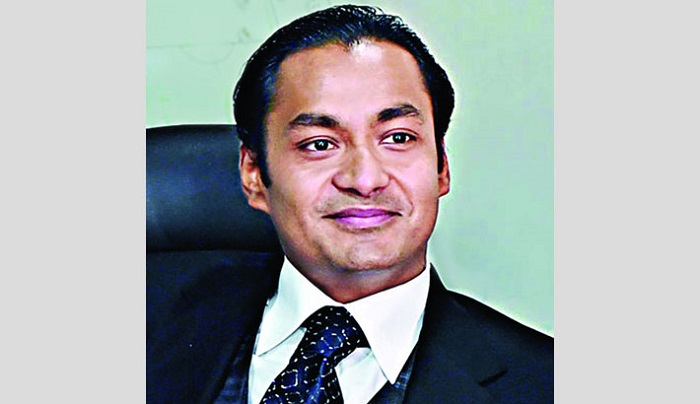 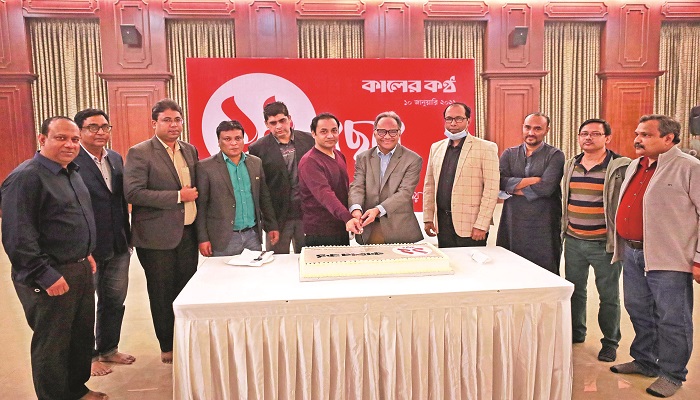 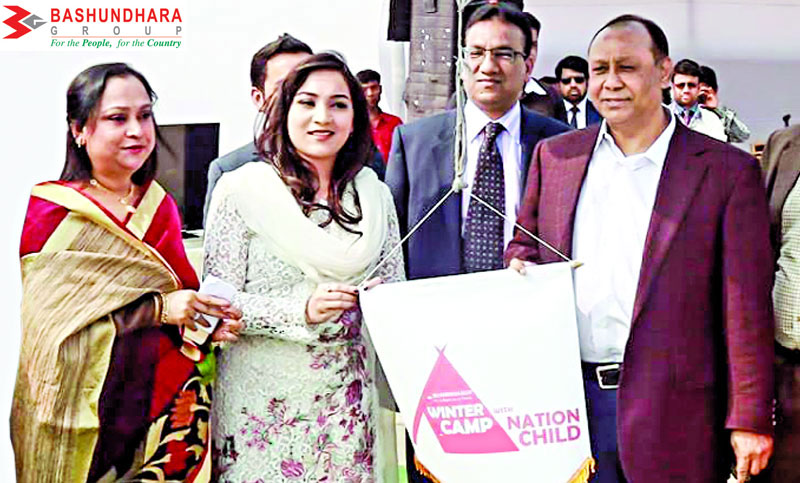 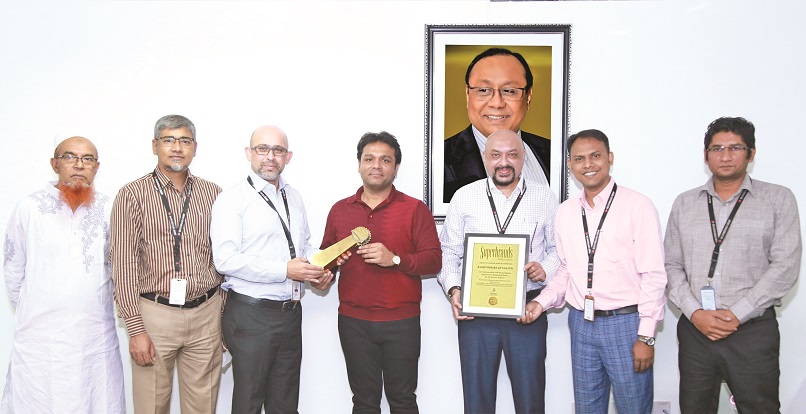 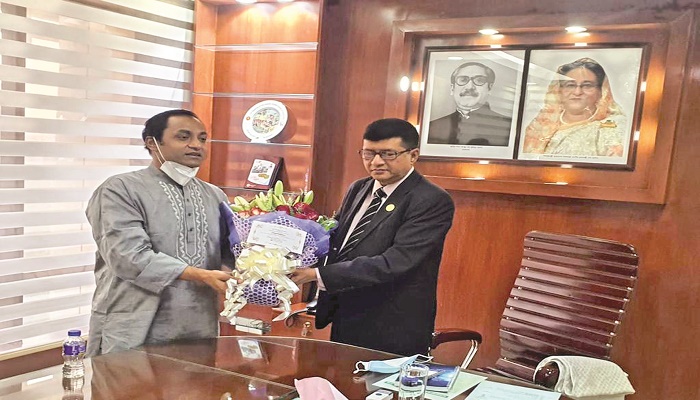 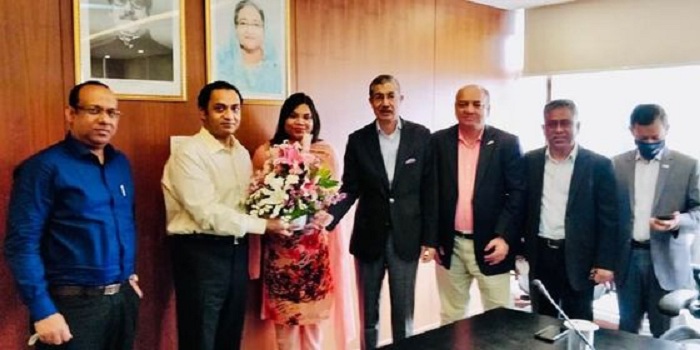