A record deluge in China's central Henan province has claimed 51 lives, authorities said Friday, as millions of residents were impacted by the heavy downpours.

As of noon Friday, over 395,000 people have been evacuated, and the flooding has caused losses of more than 65 billion yuan ($10 billion), said a statement from the storm-hit city of Zhengzhou. 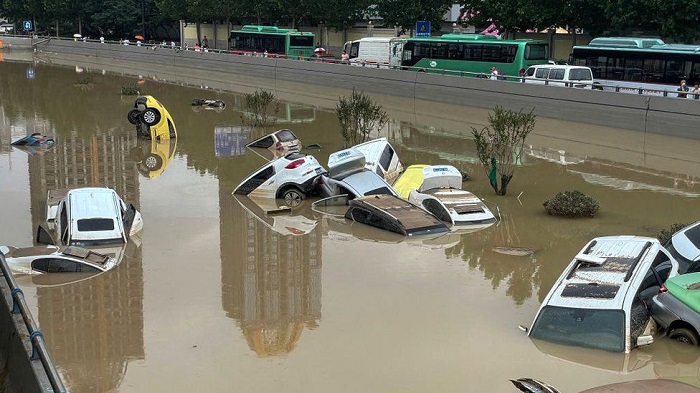