"Your return to the high position for the fifth time and the overwhelming support extended to you by the Parliament of Nepal on 18 July 2021, is a testimony to the trust and confidence the people and the political leadership of Nepal have on your leadership," she said in the congratulatory message.

Sheikh Hasina stated that as close neighbours, Bangladesh and Nepal enjoy excellent bilateral ties that are based on multiple commonalities and shared linkages, said a media release of PM’s press wing.

She expressed her deep confidence that under Deuba’s able leadership the existing multifarious cooperation between Bangladesh and Nepal will further be deepened through exploring the untapped opportunities in potential sectors of collaboration.

She recalled the recent visit by the President of Nepal to Bangladesh which, she said, added “immense value to our celebrations of the twin epochal events of the Birth Centenary of the Father of the Nation Bangabandhu Sheikh Mujibur Rahman and the Golden Jubilee of the independence of Bangladesh.”

She stressed that Bangladesh is on its way to translating the dream of the Father of the Nation for “Sonar Bangla” into a reality by becoming a developing economy by 2021 and a developed economy by 2041.

The Premier said Nepal can benefit from Bangladesh’s socio-economic development.

She reiterated that the relationship between the two countries that was forged when the leadership of Nepali Congress extended support to Bangladesh during the Liberation War in 1971 will continue to expand and deepen in the years ahead.

She extended invitation to Deuba to visit Bangladesh at his earliest convenience. 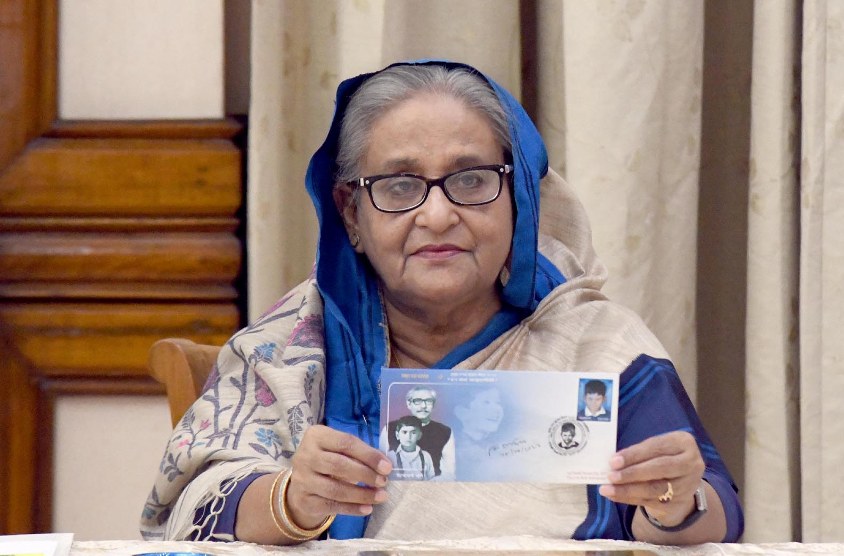 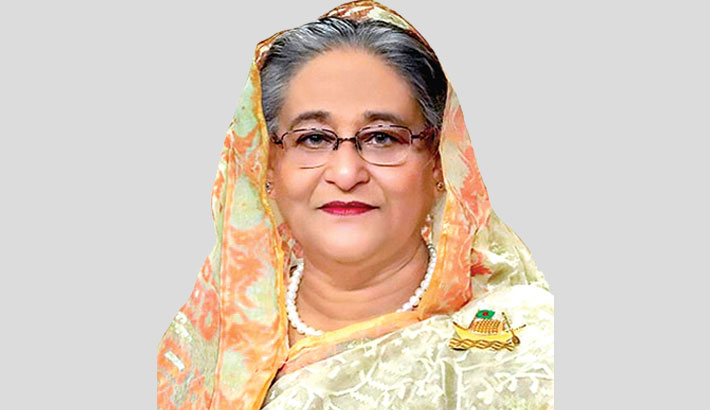 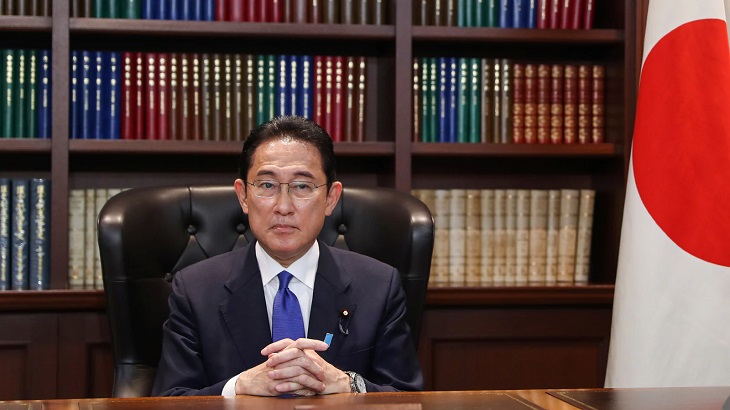