India has sent 11 tankers carrying around 180 Metric Tonnes of Liquefied Medical Oxygen to Bangladesh on an emergency basis on Wednesday.

Given the criticality of these supplies of Liquid Oxygen to hospitals in Bangladesh, ICP Petrapole officials provided a Green Corridor for Medical Oxygen export, an Indian High Commission press
release said here today.

The oxygen was being imported by Linde, Spectra and Pure Oxygen, it added.

Anit Jain, Assistant Commissioner of Customs at ICP Petrapole informed that despite being Eid-ul-Azha holiday a special team of Land Port officials, Custom officials, BSF and CNF agents was constituted and they were in regular contact with the High Commission of India in Dhaka and their Benapole counterparts.

Port authorities on both the sides share excellent relations and have a long tradition of assisting each other.

Government officials on both the sides of the border have demonstrated the spirit of brotherhood in supporting each other on the Eid-ul-Azha day, said the release. 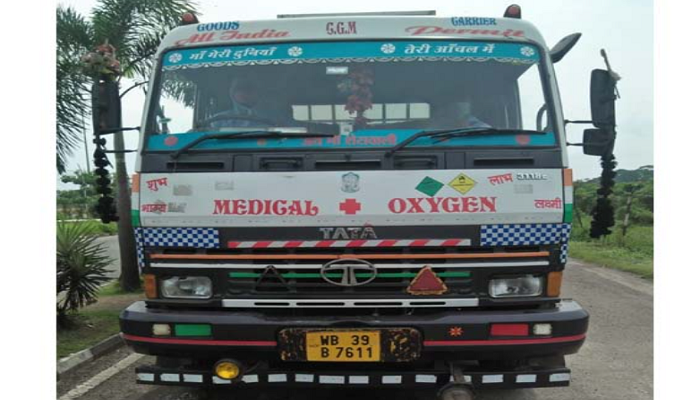