The Khulna City Corporation (KCC) workers cleaned the entire city within 8 hours after slaughtering of the sacrificial animals on Eid-ul –Azha, July 21.

The KCC sources said over 800 workers have been engaged to remove the wastes of the sacrificial animals in the city on the Eid day.

The workers have started their cleanliness drive since 12.00pm on the Eid day which continued till 8,00pm (Eid night).

The KCC authorities have appointed several vigilance teams in 31 wards to inspect the drive and also opened a control room to conduct the operations.

Councilor, secretaries and conservancy supervisors of each ward have  supervised these matters in their respective wards.

Besides, around 60 vehicles including 30 trucks, 6 container movers, vans and others modern equipment  were on the city streets to remove the wastes, said Chief Waste Management Officer of conservancy department of KCC Md. Abdul Aziz.

KCC workers sprayed around 3,050 kgs bleaching powders and 205 liters savlon in the slaughtering spots in the city, he said.

Besides, a shower of rain on Eid day night and this morning also helped removing the bad smells of the animals’ wastages.

Earlier, KCC authorities have fixed a total of 140 slaughtering spots at 31 wards and conducted a campaign among the city dwellers to ensure an environment friendly city during Eid-ul-Azha.

Acting Mayor of KCC Aminul Islam Munna visited different areas of the city on Eid day to watch the cleanliness drive of the KCC workers.

While talking to BSS, Acting Mayor Munna said, “City dwellers have sacrificed around 6,500 sacrificial animals during the Eid-ul-Azha.

Though it  was hard task to clean the city within 8 hours, but the workers had done the job.”

KCC earned around TK 2.43 crore   as revenue from only cattle markets of KCC, the Acting Mayor expressed his satisfaction over revenue collection as well as the cleanliness drive conducted by the KCC workers during COVID-19 pandemic. 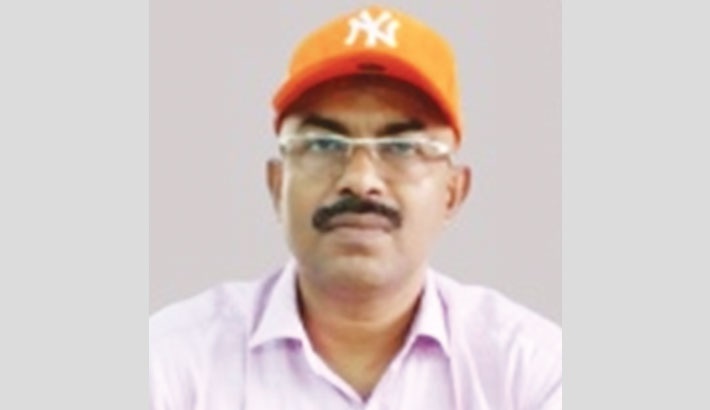 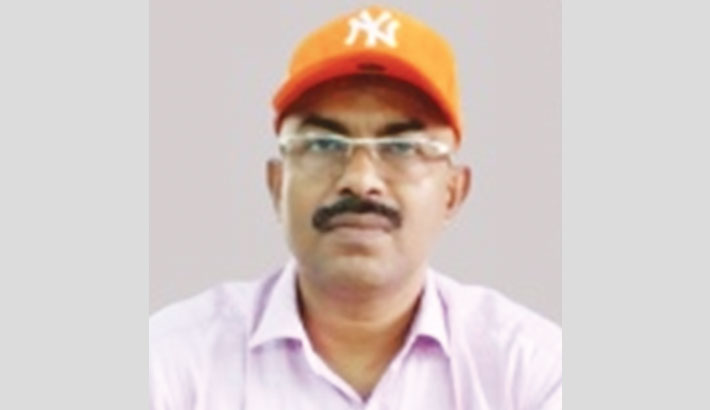 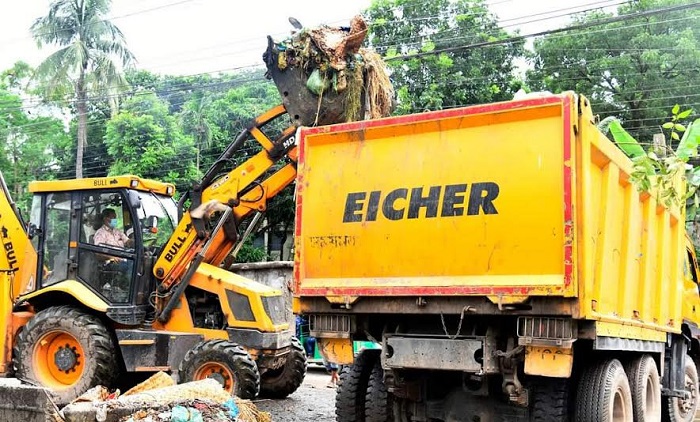 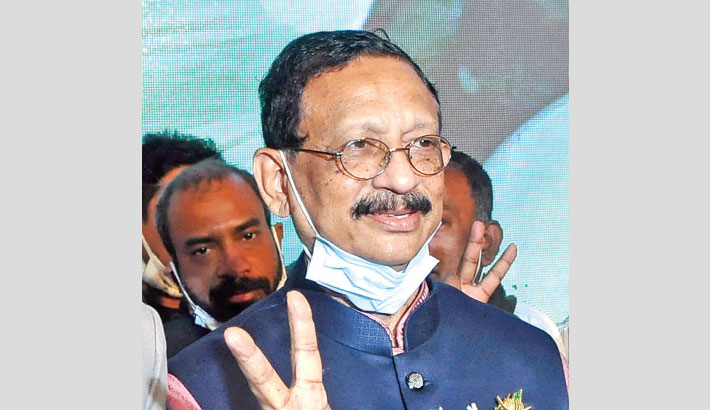 Will make a clean city 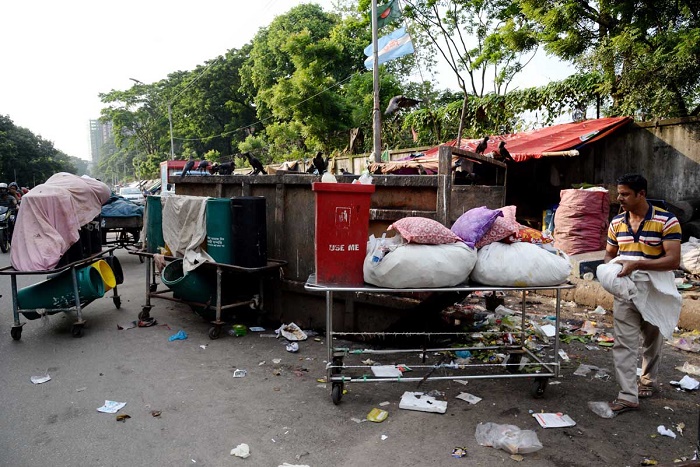 To have a litter-free city still a distant dream: Experts 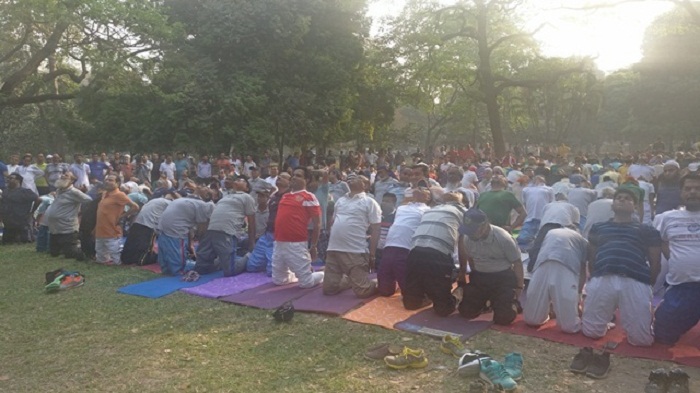