Afghanistan Foreign Minister Mohammad Haneef Atmar spoke to his Pakistani counterpart Shah Mahmood Qureshi and expressed deep concerns over the Pakistani Interior Minister's remarks on the ongoing investigation into the abduction of the Afghan Ambassador's daughter.

Atmar said that "unprofessional remarks and premature judgments" could strongly affect bilateral relations and the credibility of the ongoing, and still incomplete investigation, the Afghan Ministry of Foreign Affairs said in a statement.

"An Afghan delegation will visit Pakistan, and subsequent actions will be taken regarding the return of the Afghan Ambassador and diplomats based on the delegation's assessments and findings," the statement said.

Commenting on the abduction of Aghan envoy, Pakistan Interior Minister Sheikh Rasheed Ahmed said that the incident was not a kidnapping and is part of a series of attempts to defame and destabilise Pakistan, and also accused Afghanistan and India of "distorting" the facts.

Minister Atmar also reaffirmed Afghanistan's commitment to cooperate with the Government of Pakistan in pursuing the investigation to apprehend and prosecute the perpetrators of the crime and to ensure the security of Afghan political missions and diplomats in that country.

Silsila Alikhil, the daughter of Afghan envoy Najibullah Alikhil, was abducted in Pakistan for several hours and was severely tortured by unknown individuals on her way home. 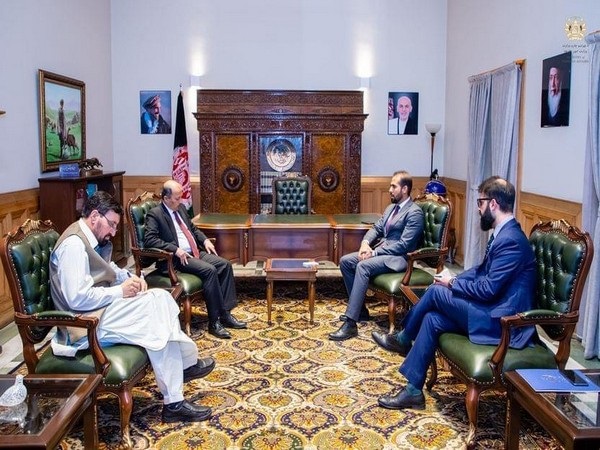