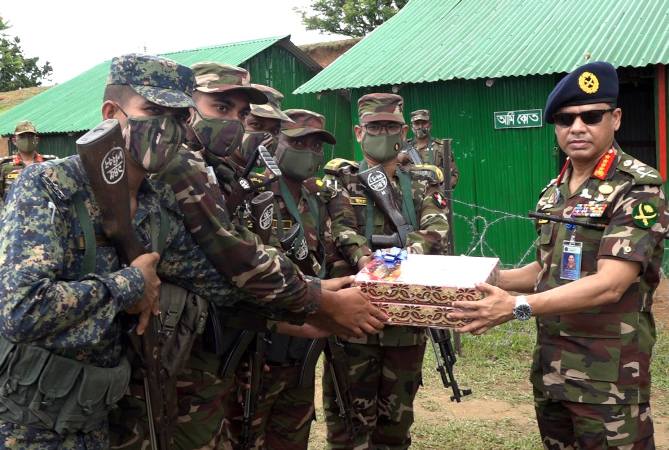 When the Army Chief reached at the Dhupashil Army Camp, he was received by Major General Md Saiful Abedin, General Officer Commanding (GOC) of the 24th Infantry Division. 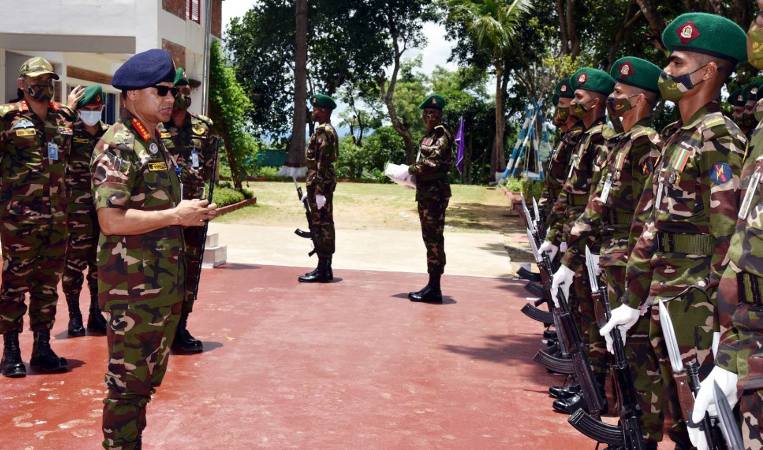 During the visit, the Army Chief exchanged Eid greetings with all the members of the Dhupashil Army Camp at Rangamati and Ruma Zone Sadar in Bandarban.

He also called upon the army personnel of all ranks to work in unison to ensure the security of the Chattogram Hill Tracts as well as to deal with the ongoing crisis caused by the Coronavirus epidemic.

During the visit, the Army Chief also planted saplings in both the camps and participated in the Eid banquet with all the members at Ruma Zone Sadar. 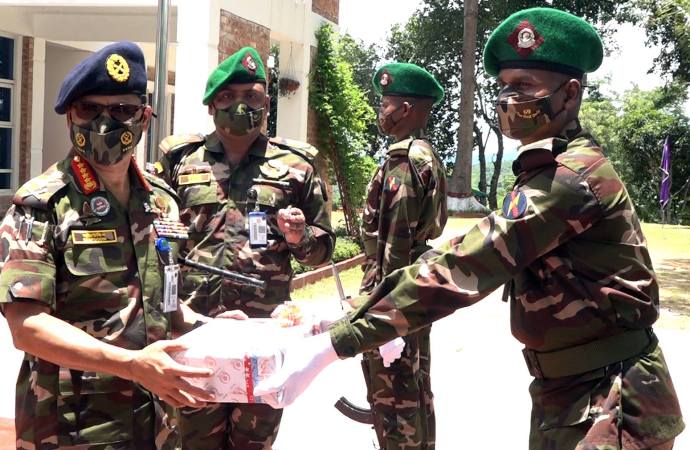 Apart from the GOC 24th Infantry Division, senior officers of Army Headquarters, Rangamati Region and other Army Officers of Ruma Zone were also present during the visit.