The holy Eid-ul-Azha, one of the major religious festivals of the Muslims, was celebrated on Wednesday across the country with due solemnity and religious fervour.

This year's Eid was celebrated amidst fears of coronavirus as the pandemic faded the joy of the festival to a great extent.

Muslim devotees celebrated the festival across the country with maintaining health guidelines and social distancing in the wake of the lethal virus.

The main Eid Jamaat was held at the Baitul Mukarram National Mosque in the city at 7am followed by second, third and fourth Eid Jammat at 8am, 9am and 10 am there respectively. The fifth and last Eid Jammat was held at 10:45am.

President M Abdul Hamid offered prayers of Eid-ul-Azha along with his family members and some officials at the Hallway of the Bangabhaban.

The head of the state offered his Eid prayers at the Presidential palace with maintaining health rules, including wearing facemask and maintaining social distancing as the traditional Eid prayers in the capital's National Eidgah ground was scrapped in view of Covid-19 outbreak.

Secretaries concerned to the President Office, only some other key officials and staff attended the Eid prayers.

After the prayers, President Hamid spent his time with his family members at the Presidential palace. But no ceremonial greetings with serving delicious food items, in presence of country's distinguished personalities and foreign diplomats or guests were seen there.

Like the previous occasions, the Prime Minister sent flowers, fruits and sweetmeats to the war-wounded FFs and members of the martyred families at the War-wounded Freedom Fighters' Rehabilitation Centre (Muktijoddha Tower-I) on Gaznavi Road in the capital's Mohammadpur area as a mark of her good wishes for them.

Eid Jamaat was also held throughout the country with maintaining physical distancing and health protocols set by the government.

The Eid Jamaat of Sholakia Maidan, a hundred-year-old historical Eid congregation, was scrapped this year for likewise the previous year due to Covid-19 outbreak.

Special prayers were also held seeking continued peace and development of the nation as well as global peace and for those infected and died from Covid-19.

However, after the Eid prayers, the ever-familiar scene of the devotees shaking hands and hugging each others did not catch the eye this time.

Mayor Barrister Sheikh Fazle Noor Taposh expressed his hope that the sacrificial animals' wastes will be removed in the corporation area within the next 24 hours.

"We have taken various steps for removing the wastes and expected to remove within the next 24 hours," the mayor said while talking to journalists after Eid prayers.

At the end of Eid-ul-Azha Jamaat, Muslim devotees sacrificed animals according to their ability in the hope of attaining infinite grace of Almighty Allah.

Heads of departments and government agencies celebrated Eid-ul-Azha by formulating their respective programs in the light of national programs.

Besides, Eid Jamaat was held at the traditional government Madrasa-e-Alia, Dhaka Mosque and Dhanmondi Eidgah Mosque at 8 am.

The second Eid Jamaat was held here at 8:30 am.

The congregation was held at 8:15 am and the second congregation was also held at 9 am.
Two more Eid Jamaats were held at Karwan Bazar Amber Shah Jame Mosque at 7.30 am, Islamabad's Chawkbazar Islambagh Bara Mosque at 8 am, and 9 am respectively.

Besides, it is known that three Eid congregations were also held at Gausul Azam in Mohakhali mosque.

As per the government directives, concerned authorities after consulting with local administrations, public representatives and dignitaries arranged Eid congregations at mosques, Eidgahs or open places maintaining the health guidelines issued by the Directorate General of Health Services (DGHS).

According to the notification, carpets were not laid on mosque floors while disinfectant was used at mosques before prayers.

The devotees brought their own prayer mats to the Eidgahs to say prayers. Hand sanitizer or soap and water were kept for washing hands at mosques and Eidgahs before entrench. Social distancing and health protocols were maintained.

The Ministry of Environment, Forest and Climate Change also urged the countrymen to follow hygiene rules during sacrifice and remove wastes of sacrificed animals in a proper way.

The ministry also asked the City Corporations to take special measures to remove the sacrificial animals' wastes from the city streets on Eid day.

Road Transport and Bridges Minister and Awami League General Secretary Obaidul Quader extend Eid greetings to the people and his party leaders and workers at his official residence today.

He urged the people to abide by the health guidelines and other rules, set by the government saying all must keep in mind that the Eid celebration should not be allowed to turn into sadness.

"You celebrate the EId festival with utmost caution following health rules," he said.

He said the pandemic has changed the traditional festive mood, but life still goes on according to its rules.

Quader called upon all to stand by the distressed and helpless people responding to the call of Prime Minister Sheikh Hasina. 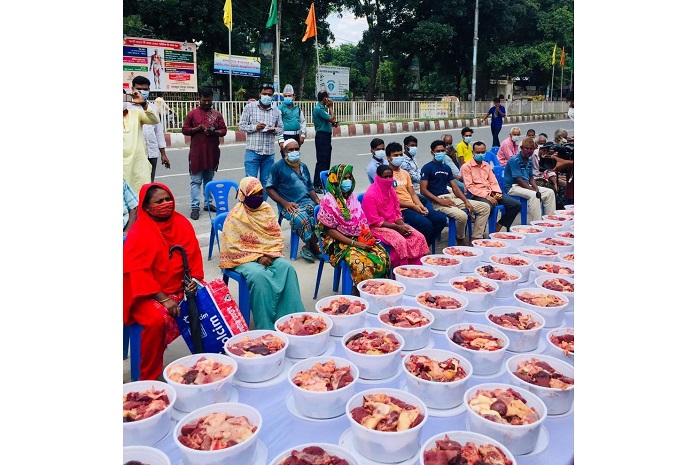 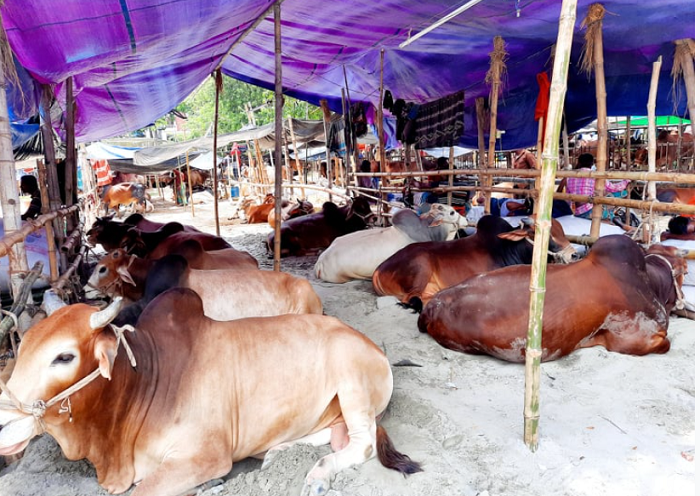 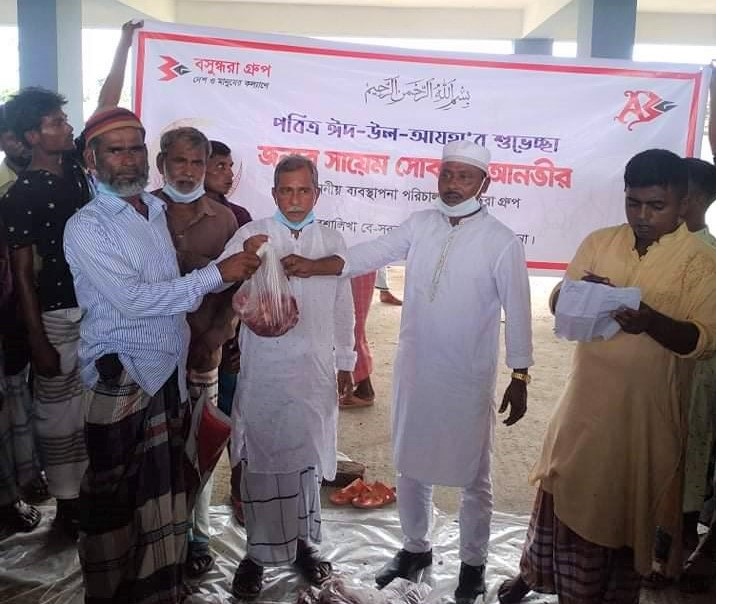 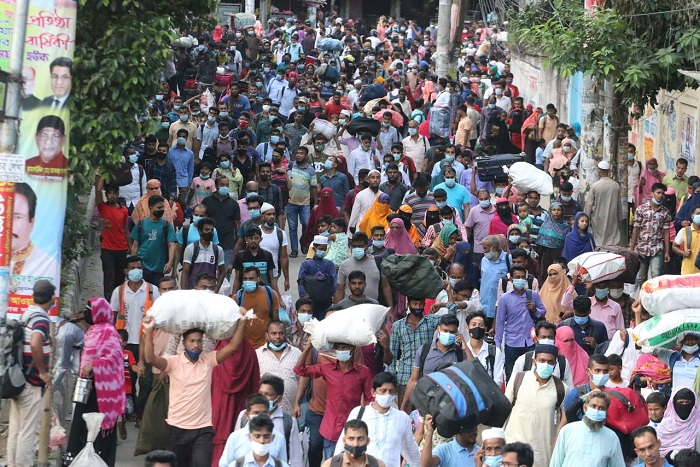 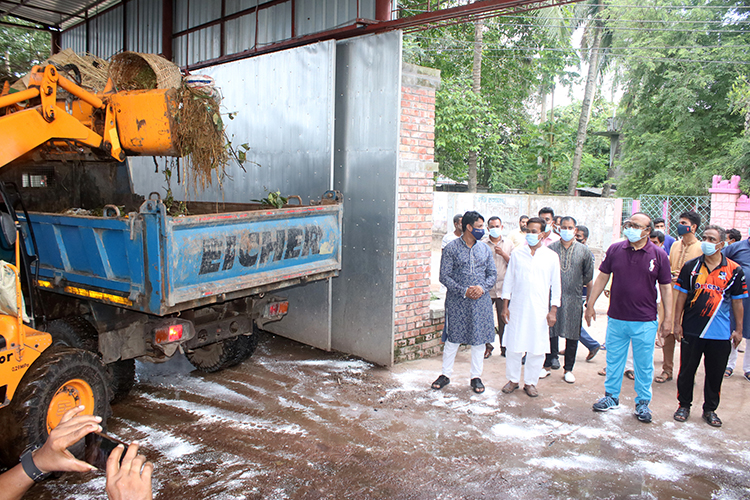 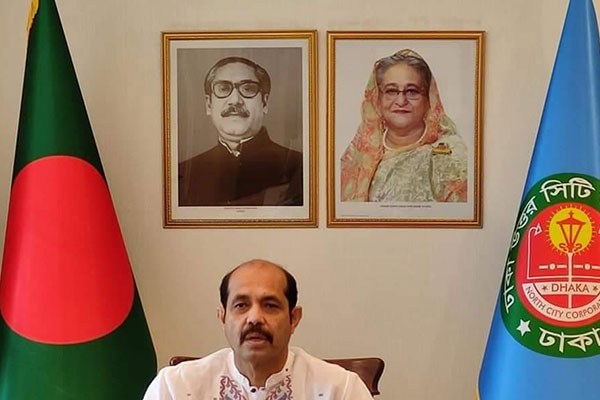 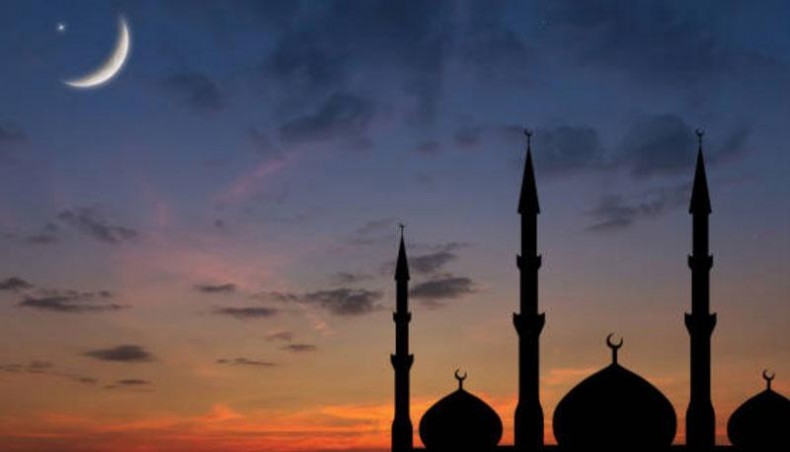