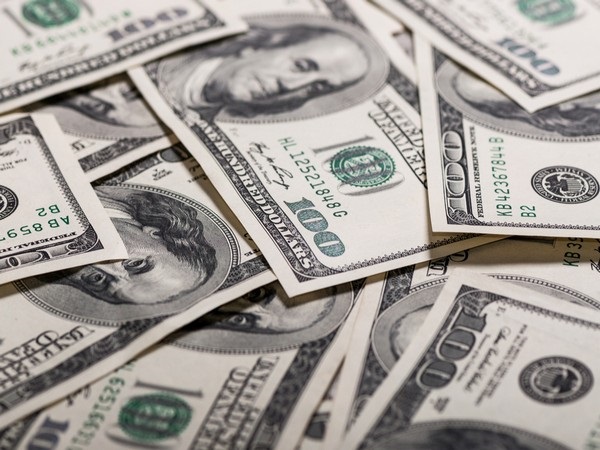 Pakistan Ministry of Economic Affairs reported on Monday that the government received USD 14.283 billion foreign loans during the fiscal year 2020-21, compared to USD 10.66 billion in 2019-20, showing an increase of 34 per cent.

The major chunk of USD 8.2 billion was secured through non-traditional multilateral and bilateral lenders even though the targeted USD 1 billion loans from Saudi Arabia could not materialise during the year. The gap was filled by securing a Chinese loan of the equivalent amount that was not part of the original budget estimates, reported Dawn.

Also, the government secured USD 2.5 billion through international bonds against a budget target of USD 1.5 billion. These included Eurobonds of USD 1 billion for 10-year maturity, USD 500 million for 30 years and USD 1 billion for a five-year bond maturing in 2026.

On top of that, the government also obtained USD 4.7 billion commercial loans from international banks against a budget target of USD 3.9 billion.

These multilaterals together disbursed USD 4.37 billion during FY21 against budget estimates of USD 5.354 billion. These loans do not include USD 500 million disbursed by the International Monetary Fund (IMF) in April 2021 which is separately accounted for in central bank's accounts.

The lower than targeted disbursements by the multilaterals -- ADB, World Bank and AIIB -- and resultant higher borrowing from commercial banks and bonds meant that Pakistan had to swallow significantly higher interest rates, reported Dawn.

The ministry's data showed that the size of foreign loans had steadily increased over the past three fiscal years from USD 10.59 billion in FY19 to USD 10.662 billion in FY20 and then reaching USD 14.28 billion in FY21 despite favourable current account situation supported by robust remittances from overseas Pakistanis.