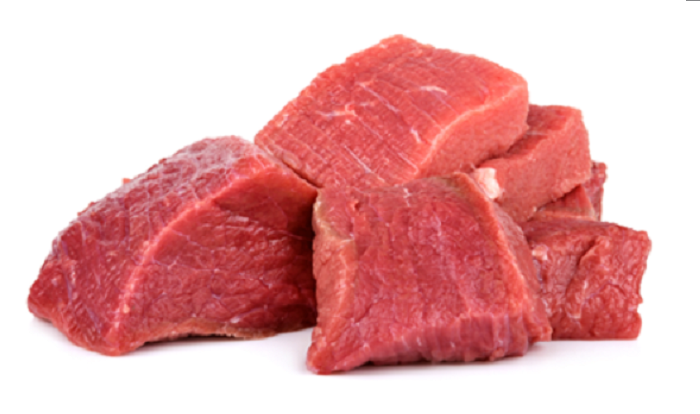 Eating beef, lamb, pork and processed meats will increase your risk of coronary heart disease later in life, according to a new meta-analysis of studies on over 1.4 million people who were followed for 30 years.

Also called coronary artery disease, the condition is the leading cause of death and disability globally. It develops when fatty deposits of cholesterol create plaque buildup on the walls of the arteries that supply blood to the heart.

The risk for coronary heart disease increased as the amount of meat increased, according to the study published Wednesday in the journal Critical Reviews in Food Science and Nutrition.

For each 1.75 ounces (50 grams) of beef, lamb and pork eaten, the risk of coronary heart disease rose 9%. A recommended serving of meat is about 3 ounces (85 grams), the size of bar of soap or deck of cards, according to the American Cancer Society.

"Processed meat appears to be worse for coronary heart disease," said study coauthor Anika Knüppel, a nutritional epidemiologist at the University of Oxford's department of population health.
"This is in line with what has been found for bowel cancer, where processed meat has been shown to be associated with higher increase in risk than red meat," Knüppel said.

Nine to 18% doesn't sound like that much of a risk? It might if you consider few people eat less than 2 ounces of red or processed meat at any meal.

Take a restaurant dinner of a typical cut of beef as an example. Filets, sirloins, strip and rib eye steaks eaten at a steakhouse can weight between 9 and 12 ounces (255 to 340 grams). That means you could easily consume about 5 to 7 ounces (142 to 198 grams) of beef in a single meal. Did you have bacon for breakfast? Your risk is even higher.