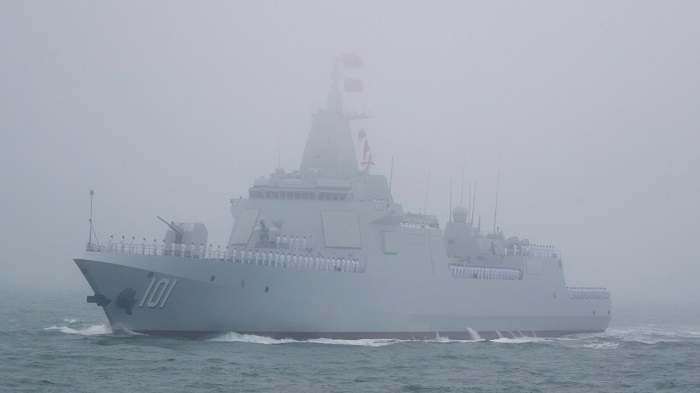 A second Chinese spy ship is approaching Australia’s coast ahead of a major military exercise with the United States, Sky News can confirm.

Defence Minister Peter Dutton says the ADF has been monitoring the ship’s approach as part of a broader surveillance effort ahead of Exercise Talisman Sabre.

Mr Dutton says the vessel, like its sister ship, has acted lawfully during its transit expects it to continue to do so.

“Defence will continue to monitor the presence of these vessels,” he told Sky News.

It is understood the ADF has planned for international interest in the military exercises and has taken steps to safeguard information security of participating forces.

Joint exercises with the US military have historically attracted the interest of China but this marks the first time two intelligence ships have been deployed by Beijing.