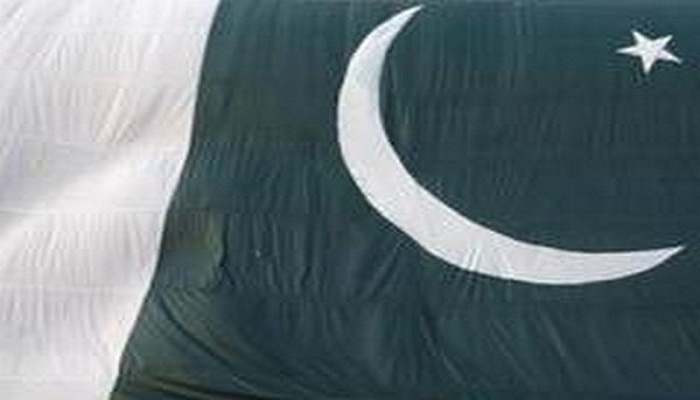 Human rights activists have come together in Pakistan to express concern regarding the dire conditions of agriculture workers who are facing social and economic exclusion from the agriculture fields due to non-payment of their due by landlords.

The activists have pointed towards lacuna in the implementation of the important laws pertaining to the Sindh Bonded Labour System (Abolition) Act 2015 and Sindh Tenancy Act 1950, Pakistani daily The Express Tribune reported.

Khaskheli said that a majority of workers do not receive minimum wages fixed by the labour department of the Sindh provincial government. Moreover, other speakers highlighted the need for the provision of rights to agriculture workers.

Pakistan Institute of Labour Education and Research (PILER) Executive Director Karamat Ali requested the apex court of Pakistan to start hearing the petition against land reforms verdict of a Shariat Bench of the Supreme Court of Pakistan.

Karamat Ali also demanded to distribute all government lands to the landless peasants.

Meanwhile, HRCP Vice-Chairman Khizar Kazi said the labour situation in Sindh province is alarming and cases are surging. “There is a need to form district vigilance committees in all 30 districts. These committees should be in urban areas, he added.

A representative of the International Labour Organisation (ILO) in the country stated that Convention No 11 of ILO for the right to association of agriculture workers was ratified by the British government in India in 1919.

According to the Tribune, Pakistan inherited that convention. However, the government has failed to make any efforts in this regard.