3 held with 14kg gold in paste at HSIA airport 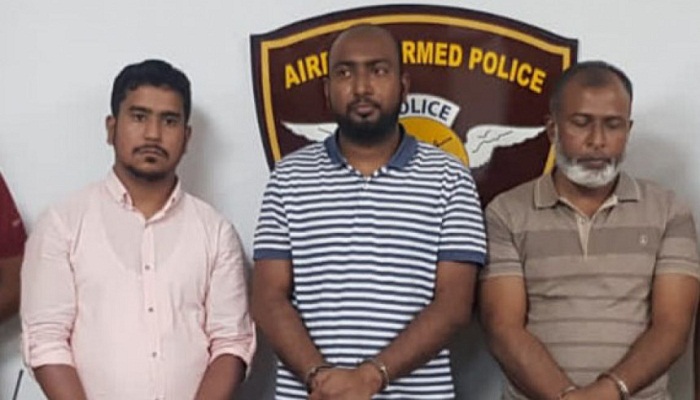 They landed in a flight of Turkish Airlines which at the airport this morning.

Tipped off, the APBn members detained them and found the gold, in paste form from their possession while he was passing through the green channel of the airport around 5:30am.

The value of the gold is approximately Tk 8 crore, Ziaul added.

Process is underway to file a case in this regard, he said.