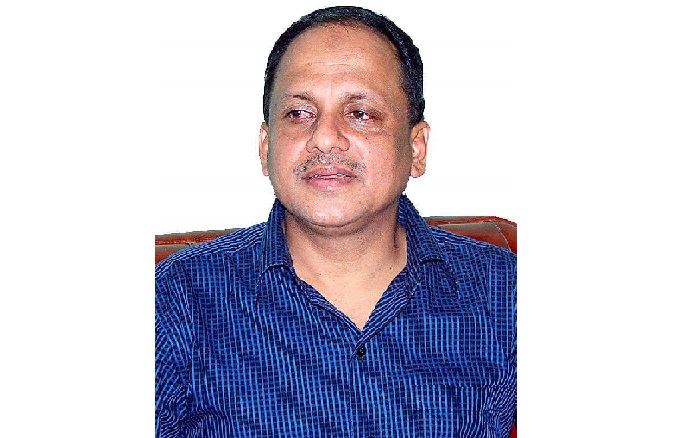 National Museum of Science and Technology (NMST) has advised people to preserve, cook and take meat of sacrificial animals scientifically to get maximum hygiene.

NMST Director General Muhammad Munir Chowdhury made  various suggestions for the people of Muslim community ahead of the Eid-ul-Azha to be followed for health safety. He was addressing a science lecture organised by NMST on Monday.

He called for removing fat from meat, preserving it for short duration and taking meager of meat to avoid any health complications.

Munir Chowdhury underscored need for maximizing distribution of meat of sacrificial animals instead of preserving it.

“A person should not take red meat exceeding 500gram in a week. Violating the rules increases cholesterol in the body. Fat should be removed from meat. Fat is for producing soap, not for eating. After eating meat, people should not take antacid. Rather, they should eat curd.”

He cautioned people not to overheat oil because it creates trans-fat. Preserving meat in plastic and polythene bag causes health hazard, he said.

Dr Anamika Basu of Dhaka Medical College and Hospital also spoke on the occasion. Students of three universities of Gazipur and Gopalganj participated in the dialogue. Jannatul Ferdous Riddhita was elected the best orator.