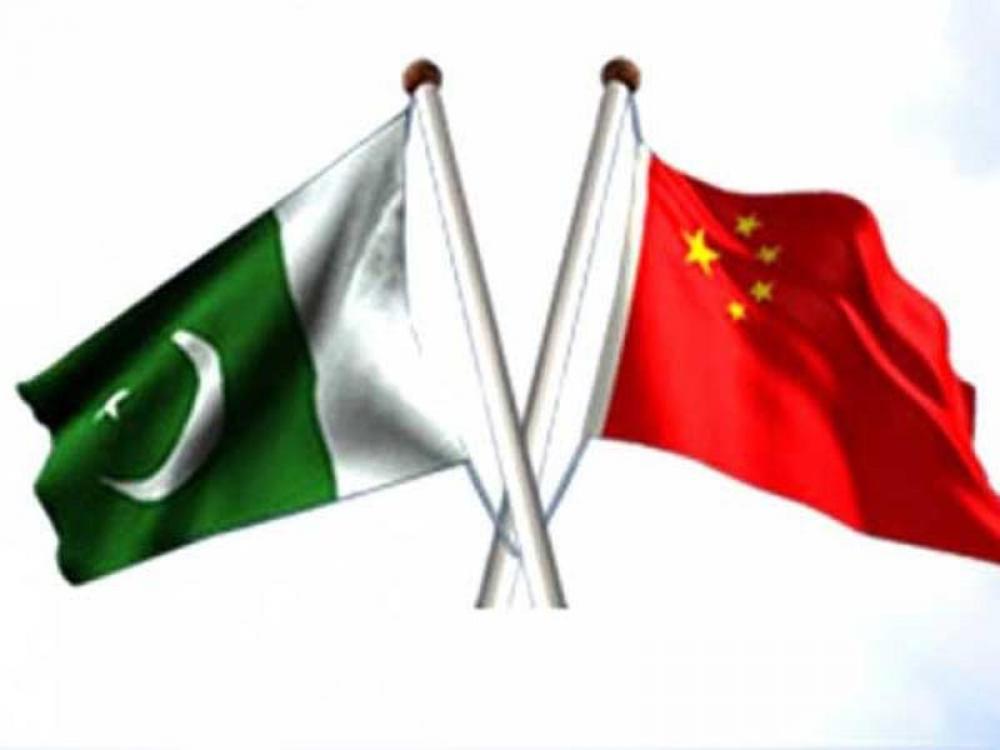 Stating concern, a Chinese firm, which was working  on the Dasu Hydropower Project in Pakistan, has stopped work on the site, media reports said.

The company reportedly laid off all but the most essential Pakistani workers.

The China Gezhouba Group Company (CGGC) has intimated through a letter that due to the July 14 bus incident in which nine Chinese nationals were killed, the company cannot continue operations on the project, reports Geo News.

The company said the laid off Pakistani employees will be paid salary and gratuity as per their contract.

Project Director Anwarul Haq has confirmed to Geo News that the Chinese firm has stopped work on the project, adding that it will restart work as soon as the security situation improves.

As many as 12 people, including nine Chinese nationals who were working on the project, died when a bus ferrying them fell into a ravine following an explosion.