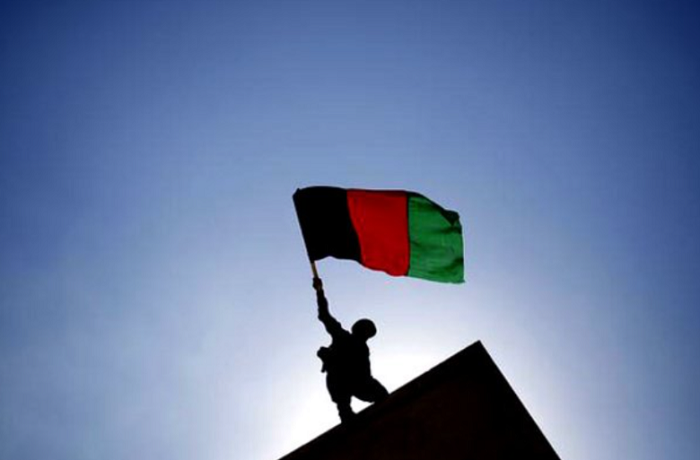 Kabul : Afghanistan President Ashraf Ghani Ahmadzai's advisor Wahid Omar has pointed out that the Taliban enjoy a strong relationship with the al-Qaeda terrorist network, and both the groups have been jointly attacking government institutions in the country.

The relationship between two terrorist groups has been strengthened over time, Omar said as cited by Afghanistan Times.

"This is a relationship between two bodies who believe violence, believe terrorism and believe the killing of people. This relation is as deep as Taliban and al-Qaeda are the same," Omar said.

In its 2020 peace deal with US, Taliban promised to cut ties with al-Qaeda and other international terrorist groups but the senior officials of the two terrorist groups have personal relations like marriage, therefore, no change was seen in the relations between Taliban and al-Qaeda, Afghanistan Times reported citing UN reports.

The report also informed that the second generation of Taliban and al-Qaeda have strengthened their ties. Afghan Foreign Minister Hanif Atmar also admitted that al-Qaeda has influence and presence in 11 out of 34 provinces in the country.

"Nobody can deny this. There are Pakistani, Uzbek, Chechen, Tajik and Arab terrorists who fights alongside Taliban against the people of Afghanistan," said Fawad Aman, a spokesman of the Afghan Defense Ministry.

Meanwhile, Afghan officials have also accused Pakistan of extending support to Taliban terrorists and providing safe haven to them. Pakistan has denied these claims despite overwhelming evidence to prove otherwise.

However, Pakistan ministers and officials, have also issued statements proving that Pakistan hosts and supports the Taliban.

Recently, Pakistan interior Minister Sheikh Rashid Ahmed said that families of Afghanistan's Taliban reside in his country, including in the capital city of Islamabad, and sometimes the members of the insurgent outfit are treated in local hospitals.