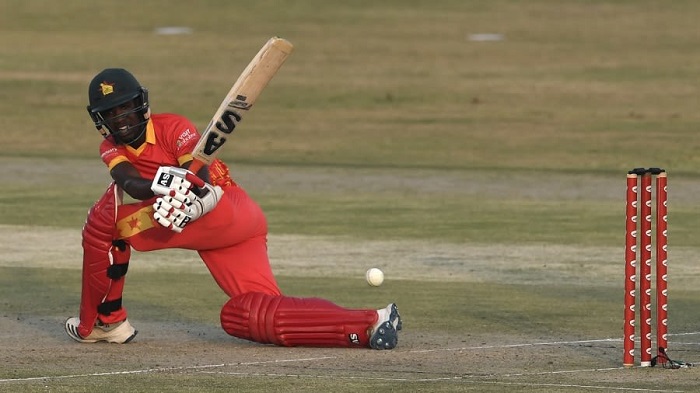 Riding on Shoriful’s bowling excellence, Bangladesh managed to wrap Zimbabwe for 240/9 in 50 overs.

Wesley Madhevere was the best batsman for Zimbabwe scoring 56 off 63 balls with five fours and one six. Brendan Taylor (46), Dion Myers (34) and Sikandar Raza (30) also did well with the bats.

Bangladesh won the series opener by a big margin of 155 runs, riding on the fourth ODI hundred by Liton Das. Afif Hossain and Mehidy Hasan Miraz have also done well with the bat.

In reply to Bangladesh’s 276, Zimbabwe tumbled for 121 despite a fifty by Regis Chakabva. Bangladesh’s premium spinner Shakib Al Hasan bagged five wickets for 30 runs to guide the Tigers to an emphatic win.

So, the second match came as an opportunity to seal the series for the Tigers.

This series is a part of the World Cup Super League. The top seven teams of this event along with the shots, India, will qualify directly to the World Cup 2023.