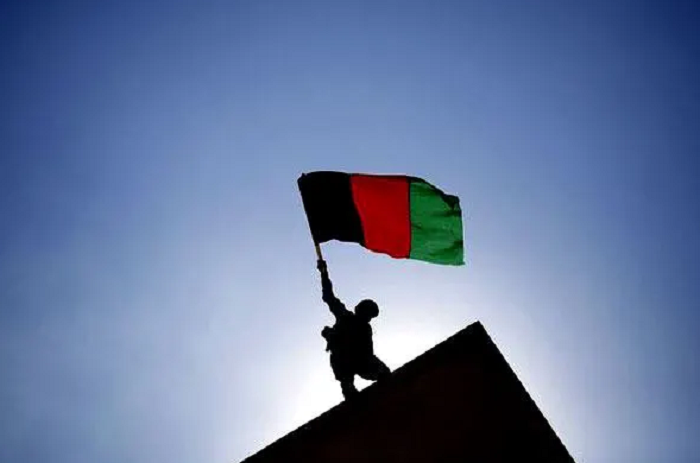 London, UK: Twenty-two Afghan soldiers got killed by Taliban after they surrendered.

The NGO, Amnesty International has condemned the killing and termed the incident a “war crime”.

According to the Red Cross, the bodies of 22 Afghan commandos were recovered from the scene. The rights group has asked the Afghan authorities to probe into the “reprehensible act” to bring those responsible to justice.

“This evidence suggests that the Taliban’s persistent claims to have changed their ways are predicated on a lie and completely undermines their claims that they will respect human rights in the peace process. The Afghan authorities should launch an immediate investigation into this reprehensible act in an attempt to bring those responsible to justice, however, should this fail the international community and the International Criminal Court must step in.”

Afghanistan is witnessing a surge in violence as the Taliban has intensified its offensive against civilians and Afghan defence and security forces as foreign forces are withdrawing from the war-torn country.

As the Taliban have taken control of several districts across the country, US intelligence assessments have suggested the country’s civilian government could fall to the terror group within months of US forces withdrawing.


Refuting the CNN report, the Taliban spokesperson today said that CNN report claiming that the “Mujahideen the Islamic Emirate” has killed commando soldiers after surrendering is not true. “A fake scene has been montaged with another scene of 22 commandos who had been killed during fighting in Faryab province,” Suhail Shaheen tweeted.

He claimed that the two scenes have been photoshopped and montaged, for the preparation of the report.