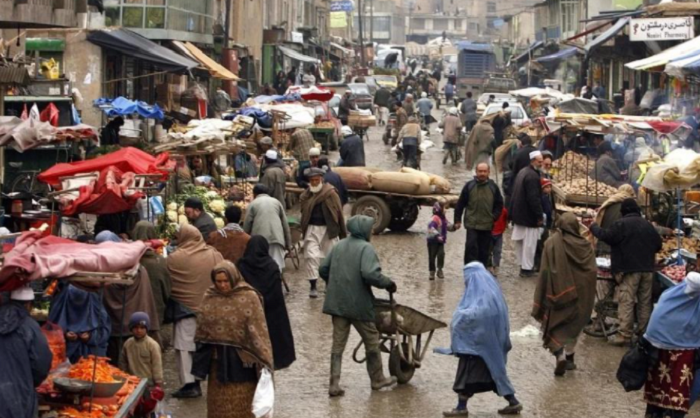 Kabul: The United Nations in Afghanistan is increasingly concerned with the number of reported serious human rights abuses and violations alleged in communities most affected by the ongoing military offensive across the country.

The reports of killing, ill-treatment, persecution and discrimination are widespread and disturbing, creating fear and insecurity.  Those who carry out any such acts must be held accountable.

The UN reiterates that parties are obliged to respect the human rights and dignity of all Afghans, especially those of women and girls who have in the past been subjected to particularly acute forms of discrimination.

The best way to end harm to civilians is for peace talks to be re-invigorated in order for a negotiated settlement to be reached.

Those genuinely interested in the future of Afghanistan and its people, should prioritize negotiating a peace and committing to measures, including safeguarding the country’s infrastructure, that will show a real concern for the welfare of all Afghans.

All parties are urged to announce an Eid ceasefire that can give Afghans a respite from the conflict and that may contribute to sustained and meaningful peace negotiations.