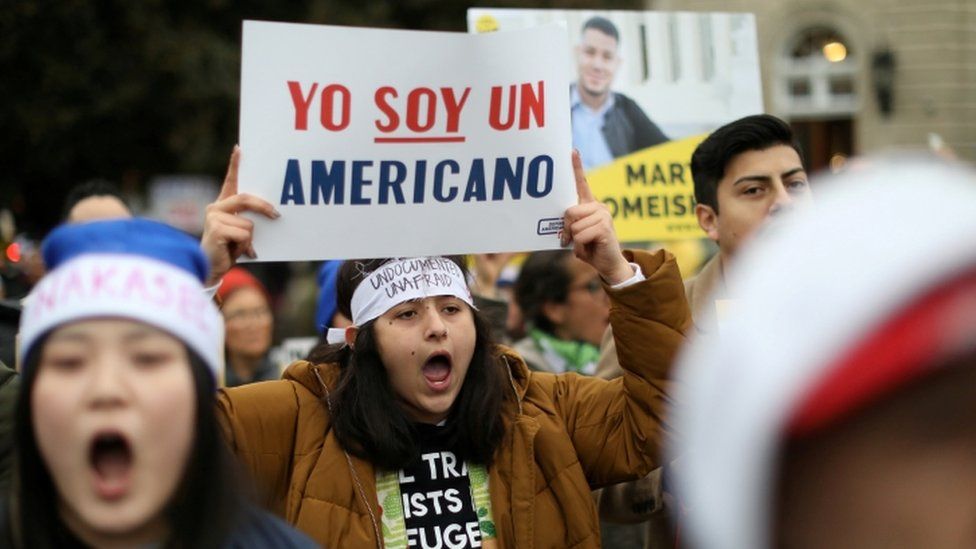 A federal judge in Texas has ruled that a programme protecting migrants who came to the US as children from deportation is illegal.

But, he said the ruling does not require the government to deport any Daca recipients, BBC reported.

Nearly, 650,000 people - known as Dreamers - are currently enrolled in the programme.

US President Joe Biden has ordered his administration to strengthen the initiative. The US Supreme Court last year blocked a bid by former US President Donald Trump to end Daca.

Daca recipients are shielded from deportation, granted work authorisation, can have driving licences and apply for education financial aid.

This is the second time a federal court in Texas has dealt a blow to Biden's immigration agenda.