Belgium takes back mothers and children from Syria 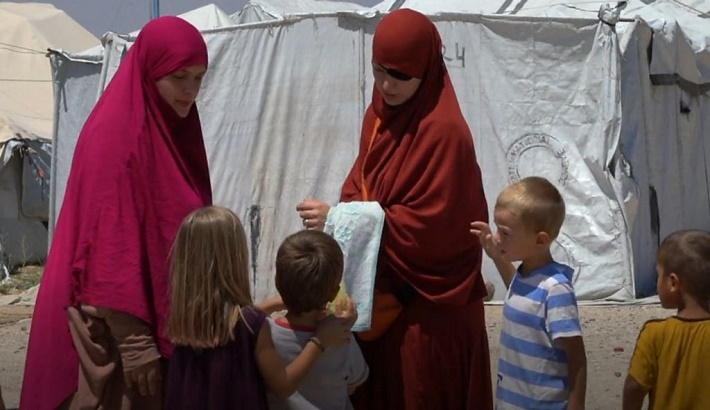 Ten children and six mothers held in prison camp for jihadists in Syria have been flown home to Belgium.

It is the biggest repatriation of suspected Islamic State (IS) members since the group's fall in 2019.

Hundreds of Europeans who travelled to Syria to join IS, including women are children, are trapped in Kurdish-run camps in northern Syria.

Many European countries have not allowed them to return, but Belgium wants to bring back young children, BBC reported.

Three mothers and seven children have rejected the offer to return to Belgium, reports say.

Once they are returned from the camp in Roj, north-eastern Syria, the mothers are expected to be arrested and charged by anti-terror authorities, while the children will be taken into care.