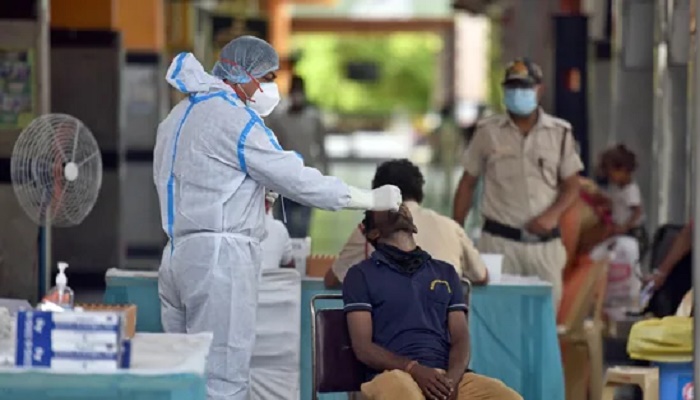 Saturday’s figures are 870 less than Friday’s 38 ,949 fresh cases. Meanwhile , the death toll is 18 more than the preceding day when 542 fatalities were reported.

This comes as the joint secretary of the Union health ministry, Luv Aggarwal, on Friday cautioned against the declining usage of masks owing to the resumption of several daily activities. In a weekly press briefing, he referred to a graph that showed mask usage reached its peak in India in May but the trend has been on a steady decline in June and July. The graph also projected that mask usage will further decrease in August and September, against which the central government warned.

Amid the probability of a third wave, photographs of tourists thronging to popular tourist destinations in the northern hill states of Uttarakhand and Himachal Pradesh have created concerns.

Meanwhile, the Supreme Court warned Uttar Pradesh against holding Kanwar Yatra this year amid Covid-19. On Friday, the top court said that the state “cannot go ahead with the Kanwar Yatra – 100%,” and asked Uttar Pradesh to either withdraw its decision to permit the annual pilgrimage or receive an order from the court.