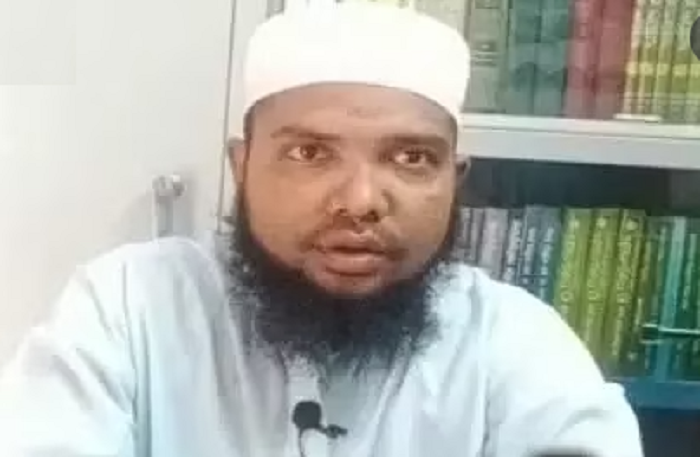 RAB disclosed this information sending a message  to journalists at around noon on Friday, 10 days after Gunbi went missing from his district, Noakhali.

In a press conference in Noakhali district town, Gunbi’s family claimed that he had gone missing as a group of civil dressed men picked him from Noakhali on July 6.

Mahmudul, a Mufti, is son of late Abdul Kadir of Gohnabati village in Chowddagram of Cumilla.

He is a known face in the Islamic circle of social media where he speaks in favour of Taliban and their ‘winning’ in Afghanistan.