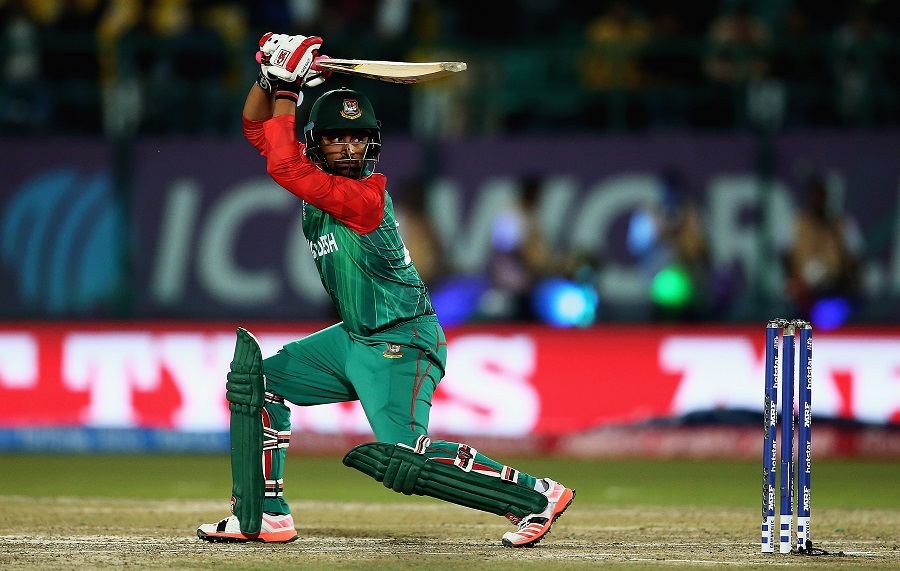 Zimbabwe won the toss and elected to bowl first against Bangladesh in the first ODI of the three-match series at the Harare Sports Club on Friday.

The match starts at 1.30 pm as per Bangladesh Standard Time.

The visitors have gone back to Liton Das to open the innings after he was dropped in the third ODI against Sri Lanka in May. Das replaces Mushfiqur Rahim who is back in Dhaka due to a family matter. Mohammad Saifuddin replaces Mustafizur Rahman who injured his ankle during the tour match.

In their last ODI series in Zimbabwe in 2013, Bangladesh lost the three-match series by 2-1 but Bangladesh captain Tamim is upbeat this time around as the Tigers established them a giant of ODI cricket after the 2015 World Cup.

Team Bangladesh is unfortunate of not getting their full-strength team in the series because of the injury concerns of some key players.

Tamim himself is suffering from a knee injury and looked not 100 percent fit despite clobbering 62 ball-66 in the practice game, while Mushfiqur Rahim has returned to the country to be with his parents who are suffering from coronavirus. And also the fast bowler Mustafizur Rahman is unavailable after suffering an ankle injury during the practice game yesterday.