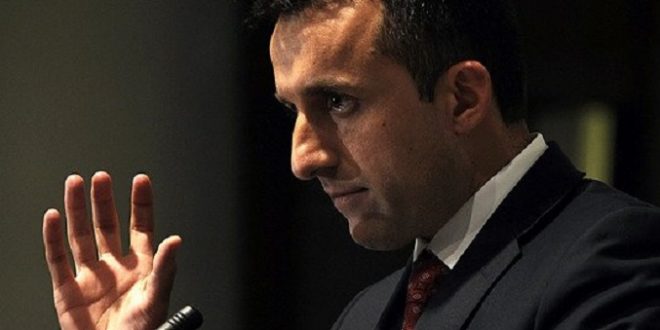 As Taliban are rampaging and sweeping across Afghanistan, First Vice President Amrullah Saleh says Pakistan is reveling in the militant gains and seizing on the unrest with “euphoria and excitement”.

In a tweet, Saleh lambasted Pakistan, accusing its officials of “lies and denials”.

“Peshawar Shura of Taliban has felt more pain recently as it screams loud in the streets. Still Islamabad denies being the country behind massacre of Afghanistan; highest bar of lies and denial,” he said.

In a string of incendiary tweets on Sunday, the intrepid vice president said Pakistani leaders have yet again mistaken “tensions with war and a group with a nation”.

Saleh shared a report of Pakistan’s Geo News television in which crowds of people were seen carrying Taliban flags and chanting slogans in their support. They were reportedly participating in a funeral.

He said that madrasas of Taliban in Pakistan are receiving mortal remains of Taliban fighters.

With Taliban adding to their quickly increasing territorial gains, militias have been rising to fight back. And the resurgence of militias has worried Pakistan.

In a recent desperate attempt of warning, Pakistani Ambassador to Kabul on Sunday said that sending militias to fight the Taliban would worsen the situation in Afghanistan.

Mansour Ahmad Khan told AFP that the situation would become dangerous if the current confrontation turned into a war between the militias and the Taliban. “Therefore, it is important that the Afghan government’s capacity to defend itself against these attacks and security challenges ‌ be strengthened”.

In a riposte to these remarks, the Afghan Ministry of Defense has rampaged Pakistan for supporting Taliban.

“Those mobilized to defend the Afghan security forces were not militias but ordinary people whose struggle was for peace and defense of Afghanistan,” ministry spokesman Fawad Aman told VOA.

He wrote, “The Taliban have not changed one iota. They are foreign proxies, fighting for Pakistan army. They violate the UN Charter, the Universal Declaration of Human Rights and the UN Security Council resolutions of the last two decades, as well as meetings, conferences and communiqués.”

He urged the United States and its allies to take notice and action.

The Pakistani government has consistently denied allegations of any support for the Taliban.

He added that the bodies of the Taliban were being buried in the country and that their wounded had been transported to Pakistan for treatment.