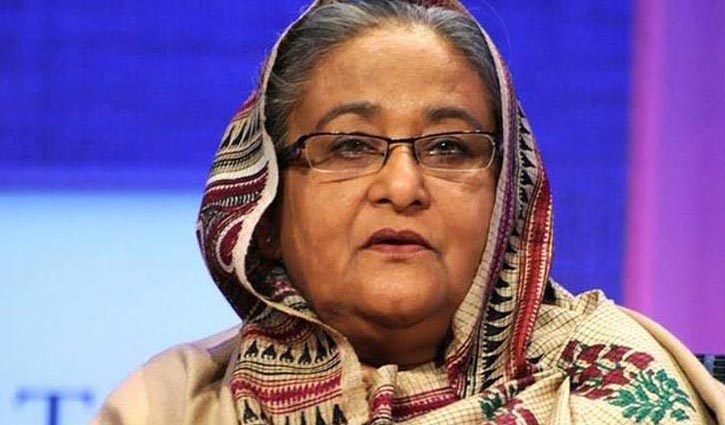 In separate condolence messages, Sheikh Hasina, also the Awami League president, prayed for the eternal salvation of the departed soul and expressed sympathy to thier bereaved family members.

Rezaul breathed his last on Wednesday night at a hospital in the city at the age of 69. He left behind wife, two daughters, son and a host of relatives, colleagues and well-wishers to mourn his death.

Shafiqul, who died in the morning at the age of 65, is survived by wife, two children and a host of relatives, colleagues and well-wishers.