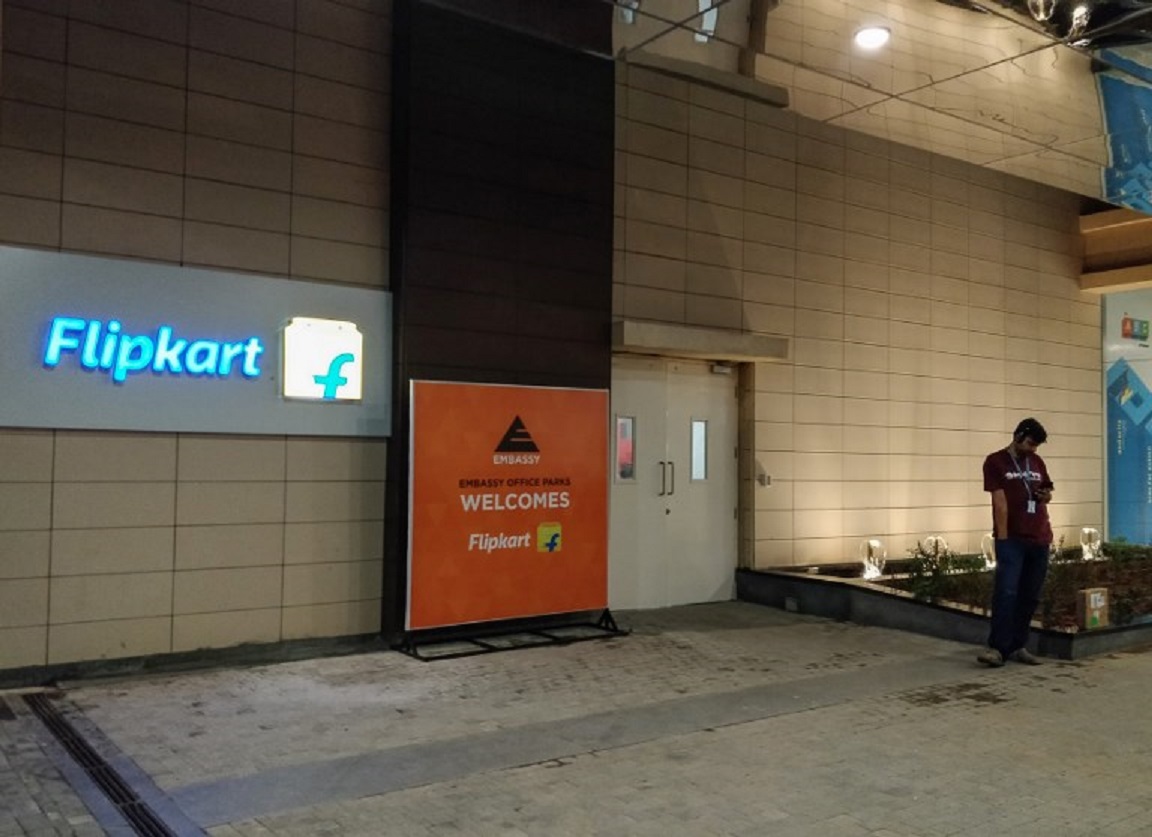 Indian e-commerce giant Flipkart has raised US$3.6 billion in what is considered the largest funding round by any startup in the country.

The Walmart-owned company had a post-money valuation of $37.6 billion. The funding was led by international groups including Canada Pension Plan Investment Board (CPP Investments), SoftBank Vision Fund 2, and Tiger Global.

The latest funding is expected to leverage Flipkart’s plans to go public in the US by 2022. Analysts said the funding would also enable the Bangalore-based company to strengthen its presence in the Indian market.

Flipkart currently has more than 350 million registered users in the country and has been investing in key categories, including fashion, travel, and grocery. It has over 300,000 registered sellers on its marketplace, and 60% are from small cities.

Flipkart’s logistics and supply chain arm, Ekart, makes deliveries to more than 90% of the addressable pin-codes in India and employs more than 100,000 people.

The group is a also majority shareholder in PhonePe, which is the market leader in India’s digital payments space with more than 300 million users.

Flipkart Chief Executive Officer Kalyan Krishnamurthy said, “This investment by leading global investors reflects the promise of digital commerce in India and their belief in Flipkart’s capabilities to maximize this potential for all stakeholders.” The group will invest in new categories and develop a world-class supply chain, he added.

India is one of the world’s fastest-growing e-commerce markets and experts believe the momentum will continue as more first-time internet users begin to shop online. Flipkart’s major competitors are Amazon, Reliance’s JioMart, and Tata Group.

Tata Sons is planning a super app and through its subsidiary, Tata Digital has made a slew of acquisitions in the online commerce space. It acquired online grocery firm BigBasket and breakfast cereal brand Soulfull, picked up majority stakes in fitness app Curefit, listing portal JustDial, and e-pharma firm 1mg. There are also reports that the salt-to-software conglomerate may acquire hyperlocal delivery platform Dunzo.

Amazon has committed over $6.5 billion to the Indian market. The Seattle-headquartered firm sees India as a major market in this region after its exit from China.

Reliance’s JioMart, which is backed by its offline retail arm Reliance Retail and digital unit Jio Platforms, was launched last year in over 200 cities and towns across the country. US tech giants such as Google and Facebook have invested in Jio Platforms.

The government has put forth a proposal to revise Indian Consumer Protection (E-commerce Rules) and sought comments from relevant stakeholders.

The latest funding round also marks the return of SoftBank as a shareholder of Flipkart. The Japanese investor had exited when the US offline retail giant Walmart bought Flipkart for $16 billion in 2018, at a valuation of $22 billion. The Masayoshi Son-led company had then sold its entire stake to Walmart.

The other players who took part in the latest round include Tencent, Franklin Templeton, DisruptAD, Qatar Investment Authority, Khazanah Nasional Berhad, Willoughby Capital, and Antara Capital.