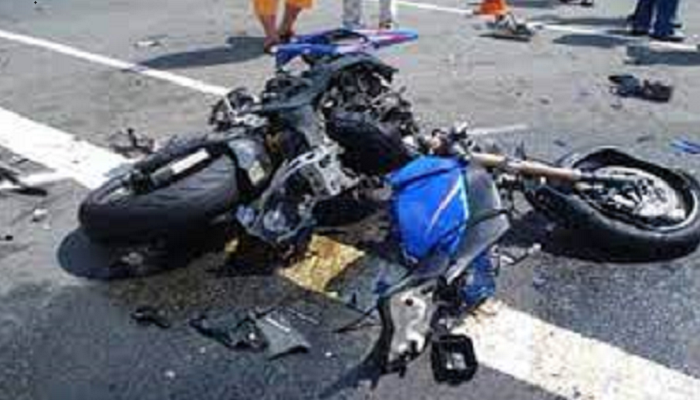 A pedestrian was killed as a motorcycle hit him while he was crossing the road near Jonaki cinema hall at Nayapaltan in the city on Wednesday.

The deceased was identified as Mohammad Alauddin, 55, manager of a garment factory.

Mostafa Kamal, the elder brother of the victim, said  Alauddin  along with his nephew Abu Sayeed came out from his nephew’s Malibagh residence in the morning and went to Nayapaltan by a rickshaw.

When he was crossing the road, a speedy motorcycle hit him and fled the scene, leaving Alauddin in a pool of blood 9:30 am, Mostafa Kamal said.

The body has been kept at the hospital morgue for autopsy.