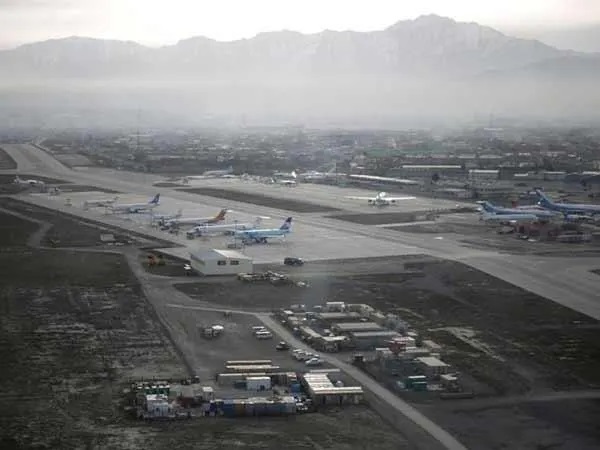 Taliban on Tuesday strongly condemned Turkey's decision to send military forces to protect Kabul International Airport amid the troops' withdrawal from the country.

Taliban remarked that sending troops will downgrade bilateral relations between Turkey and Afghanistan. The terrorist group in a statement called Turkey's decision "at a behest and in agreement with the US, which is the continuation of the occupation", The Khaama Press reported citing the statement from the Taliban.

Taliban, while criticising the decision, further said: "The Turkish Foreign Minister was present along with the Foreign ministers of other countries while signing the US-Taliban peace agreement in Doha, and agreement expressly lies down that the foreign troops' presence should come to an end."

"Presence of any country's troops means occupation which behooves the Taliban fighters to resist and act upon the Fatwa of 1,500 religious scholars made in 2001 based on which the ongoing war waged," Taliban added, urging the people and politicians of Turkey to oppose the administration's move and do not interfere in Afghanistan's matters.

The US troops in Afghanistan are awaiting Turkey to take over the security of Kabul International airport.

Surged violence in Afghanistan has pushed the government to stop all development projects due to a reduction in revenues and escalation in security expenses.

The war-torn situation has also led to humanitarian crises in the country, almost half of the country's population is in need of humanitarian assistance and a third of children under five are also facing acute malnutrition.