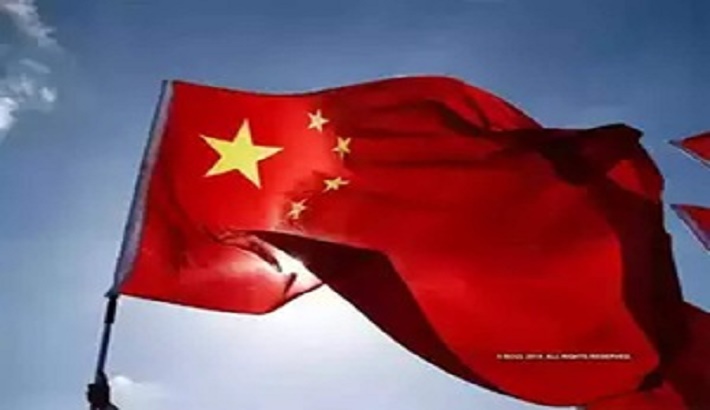 China is attempting to tighten its grip on Sri Lanka by exploiting the vulnerable situation of the island nation to fulfil its ambitious Belt and Road Initiative, according to a think tank.

In a special report, think tank Center of Political and Foreign Affairs said China has shown a sudden interest in purchasing Sri Lankan fish after European Union Parliament (EUP) adopted a resolution on Sri Lanka recently, citing that it has flouted all the conditions it committed to the EU and the UNHRC.

The think tank said China's sudden interest is a clear indication that it challenges the West and barge in wherever the West warns countries of human rights issues.

"China tends to give no room for Sri Lanka to think on its own of prosperity but attempts to grab every moment to tighten its grip using the vulnerable situation Sri Lanka is, in fulfilling its ambitious Belt and Road initiative to become the superpower rising from the East," the report read.

Sri Lanka is proud that China is ready to buy fish from Sri Lanka. Sri Lanka has collaborated with China and opened a China-Sri Lanka Association For Trade & Economic Cooperation (CSLATE ) on June 15, 2021, with the leadership of Sri Lankan Ambassador to China Dr. Palitha Kohona who has his own business in China.

The objective behind the Association they say is to enhance the trade and investment cooperation between the two countries and ease the barriers faced by the Sri Lankan exporters that would tighten their mutual bonds between the brotherhood nations.

The think tank noted that China has been accused of illegal poaching and ill-treatment of its sailors which are serious crimes.

On the other hand, Sri Lanka has been closely monitored by the EU that has already accused Sri Lanka of violating the law of fishing methods and called to improve it. Sri Lanka is improving but it's falling back on the assurances it made to the international community, it added.