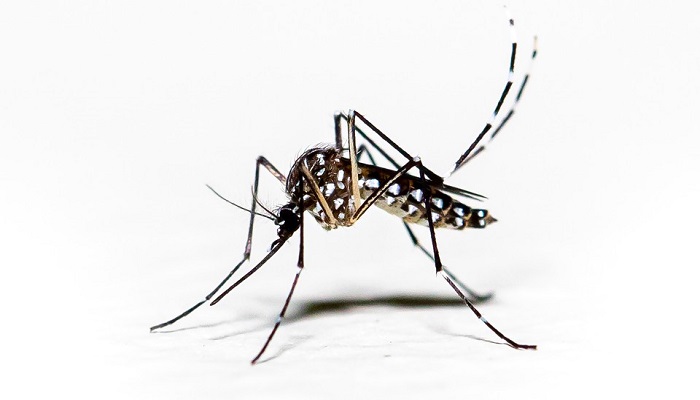 Amid a rise in the number of dengue patients, authorities reported 48 more new cases in 24 hours until Tuesday morning.

Some 236 patients diagnosed with dengue are  receiving treatment at different government and private hospitals in the country as of Tuesday morning, according to the Directorate General of Health Services (DGHS).

Some 844 patients have been admitted to different hospitals with dengue since January and 608 of them have been released after recovery.