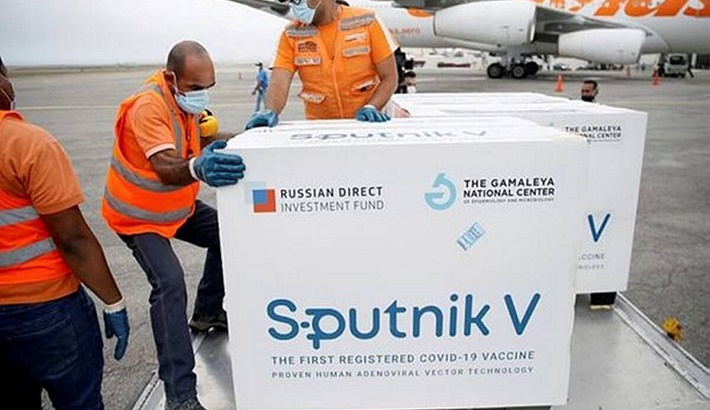 Russia’s sovereign wealth fund, which is promoting the vaccine globally, said the plan was to produce over 300 million doses of the vaccine per year in India.

“With high efficacy and a good safety profile, it is critical that the Sputnik vaccine is accessible in full measure for people across India and the world,” Adar Poonawalla, CEO of SII, said.

The Russian vaccine, developed by Gamaleya National Research Institute of Epidemiology and Microbiology in Moscow, was granted emergency use authorisation in India in May. “With their import approved by the Drug Controller General of India (DCGI), the cultivation process has begun,” the RDIF said in a statement, The Indian express reported.

At present, it is being manufactured by Hyderabad-based Dr Reddy’s Laboratories Ltd in India.

In June, the Centre had fixed the price of the vaccine at Rs 1,145 per dose. According to results published in The Lancet, Sputnik V has an efficacy of 91.6 per cent.