Vaccinations mandatory for all health workers in France 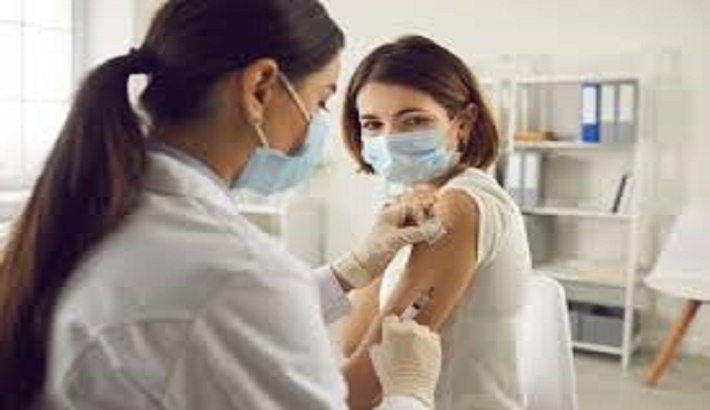 All health care workers in France must be fully vaccinated against Covid-19 by September or risk not being paid, the government has announced.

The requirement applies to doctors, nurses, office staff and volunteers.

President Emmanuel Macron has also said that from next month, health passes will need to be shown to access places like shops, bars, cinemas and long-distance train journeys in France.

The passes show the holder has been jabbed, or had a recent negative test.

"I am aware of what I am asking of you, and I know that you are ready for this commitment, this is part, in a way, of your sense of duty," the president said in a televised address on Monday, BBC reported.

The mandatory vaccinations will apply to anyone who comes into contact with vulnerable people, and therefore applies to everyone who works in hospitals, clinics and care homes, regardless of their role.

They must be vaccinated by 15 September or risk not being paid, Health Minister Olivier Véran told France's LCI television.

Health passes are already used to enter some venues, such as nightclubs which reopened for the first time at the weekend.

However they will be expanded to include more places including festivals, theatres and hospitals from 21 July and will apply to those aged over 12 years old.

To encourage people to get jabbed, PCR covid tests that are currently free will have to be paid for, unless accompanied with a doctor's prescription.

After the president's announcement, Doctolib, the website people use to book their jabs, crashed as so many people tried secure appointments.

Cases are rising in France, with the Delta variant causing a surge in hospital admissions.