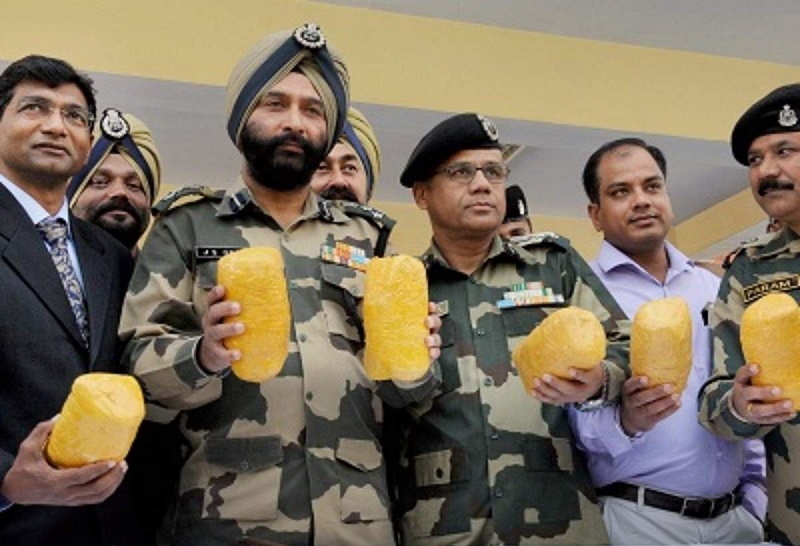 Police in the Indian capital city have busted a major drug haul and seized 354 kg of heroin worth 335 million U.S. dollars, police officials said on Saturday.

Four people affiliated with an international drug syndicate have been arrested in connection with the case.

"Four people - three from Haryana and one from Delhi - have been arrested so far in the case," a police official said, adding "this is one of the biggest consignment of drugs to ever be caught by the Special Cell (of the police) and one of the largest drug syndicates to be exposed."

Neeraj Thakur of the police's Special Cell told a press briefing that the operation had been going on for months.

The drugs, which had come from Afghanistan, were transported from Mumbai to New Delhi by the sea in hidden containers. They were to be further processed at a factory near Shivpuri in Madhya Pradesh, he said.

"The link operator was sitting in Afghanistan," he said.