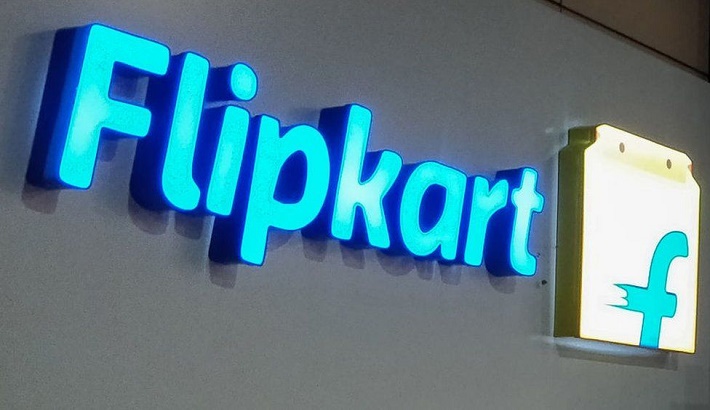 Indian e-commerce giant Flipkart has raised another $3.6bn (£2.6bn) ahead of an expected stock market debut.

The Walmart-backed company said it will use the money to expand its operations and invest further in its grocery, fashion and delivery service.

The latest round of fund-raising increased the firm's value to $37.6bn.

The new valuation is more than double the amount the American retail chain paid for a majority stake in Flipkart three years ago, BBC reported.

Flipkart's chief executive Kalyan Krishnamurthy said the new funds would support the company's expansion plans: "As we serve our consumers, we will focus on accelerating growth for millions of small and medium Indian businesses."

The new round of funding was led by Singapore's sovereign wealth fund GIC, the Canada Pension Plan Investment Board, Japan's SoftBank and Walmart.

The deal marks the return of SoftBank, which sold its stake of around 20% of Flipkart to Walmart as part of the 2018 deal.