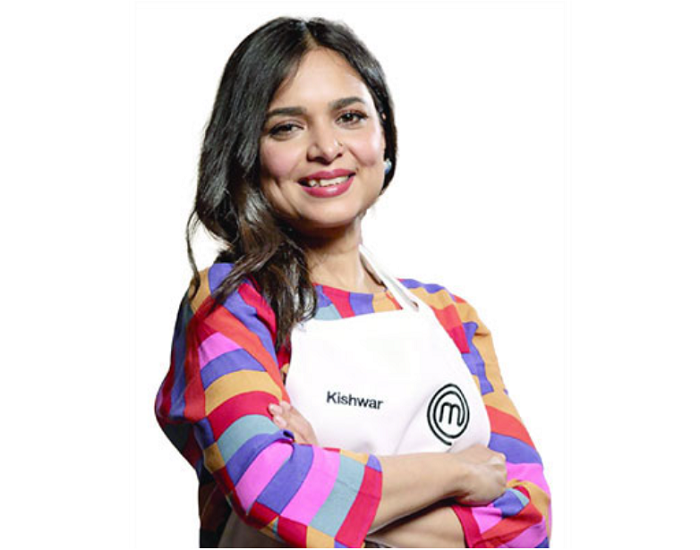 “This is the type of food you wouldn’t see anywhere. It feels scary, but it also feels extremely rewarding to do this as my finale dish,” she said to the judges.

As the three month long cooking competition inches towards the finish line, one last elimination round on July 11 confirmed the three contestants moving forward to MasterChef season 13 grand finale. Kishwar Chowdhury of Bangladeshi descent was among these deserving three.

She is competing against Pete Campbell and Justin Narayan on July 12-13 in a two part grand finale.

Judges called her finale dish “unbelievable.” Jock Zonfrillo said, “My mouth is still watering. It is such a beautiful contrast. Mellissa Leong said that Kishwar’s dish was “powerful with flavor and powerful with history.”

Kishwar made a kingfish entree and finished off with an "after dinner mint," ice cream served on a betel leaf during the semifinal round. Judge Melissa Leong, chewing on the leaf wrapped ice cream, rightfully called it "a love letter to Bangladesh."

A 38-year old Bangladeshi from Melbourne, Kishwar brought classic local dishes -- including "Kala bhuna,”  "Fuchka-Chotpoti," "Macher-Jhol" and other delicacies, all the way to MasterChef kitchen on previous episodes. The mother of two wants to write a Bangladeshi cookbook to keep the legacy of her family alive.

"A lot of the food that we cook has been passed down from my ancestors," the talented cook said in an interview to Dhaka Tribune. "It's the way we've kept our heritage alive. I love the unspoken secrecy we have in our culture to protect our special recipes.